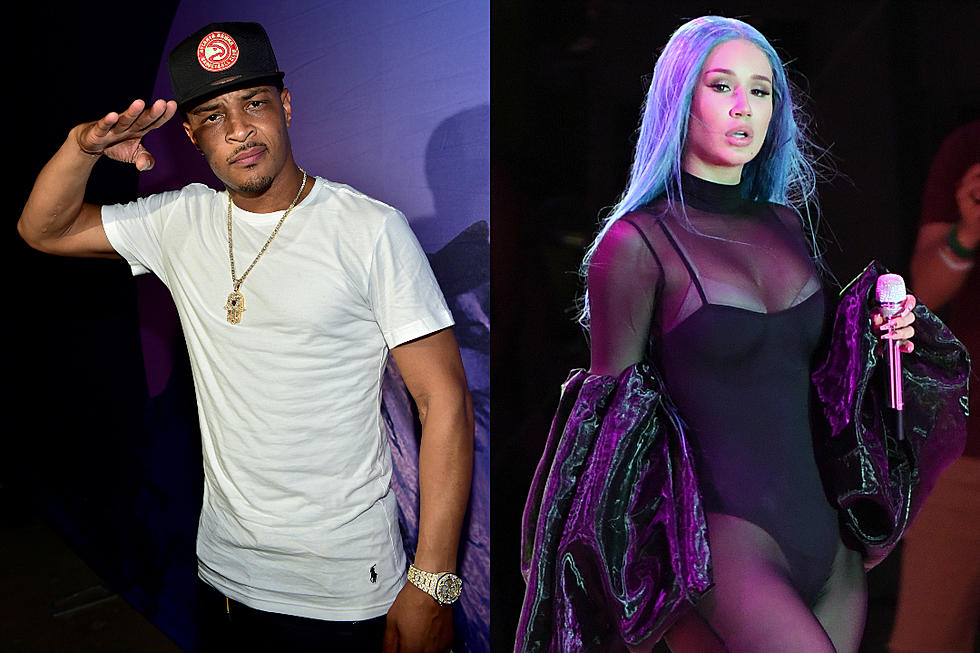 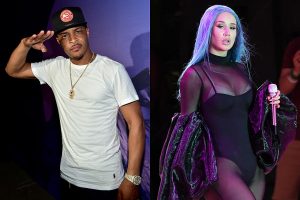 Rapper T.I and Iggy Azalea continue to hash out there differences viagra canada online on social media. After signing Iggy Azalea to his grand hustle record label in 2011 and parting ways in 2015, the Atlanta rapper stated that signing her is the biggest regret he has.

T.I made headlines after he stated that Iggy was “a blunder in his career”, and that she tarnished his legacy.

In a recent interview T.I tried to clear up why he had said that about Iggy.

After T.I interview was aired, Iggy took to twitter responding by tweeting “when will this guy shut up”. She went on to write that T.I was never really apart of her creative or executive process, which was the main reason why she had an issue with him always trying to approximate himself with her success.

However, these tweets have since been deleted.