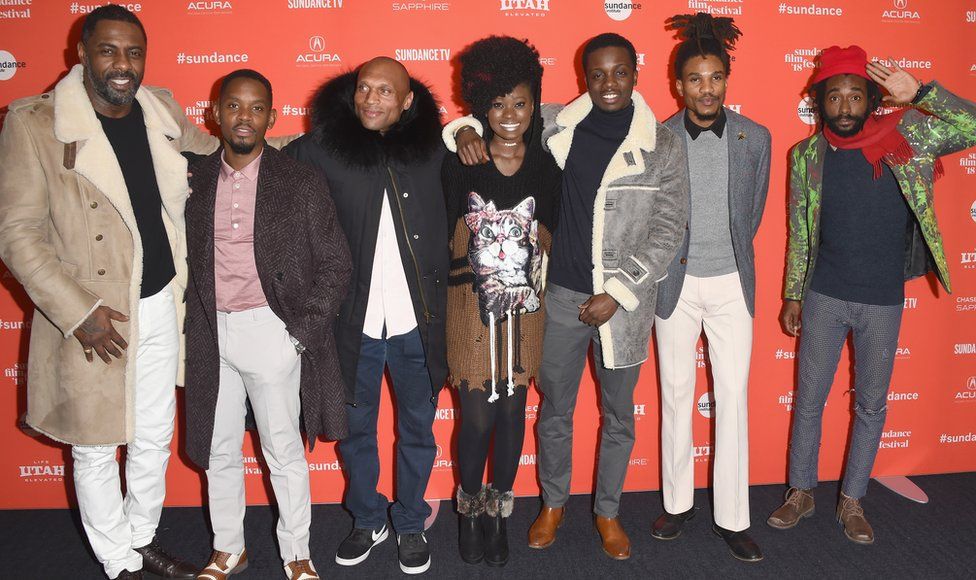 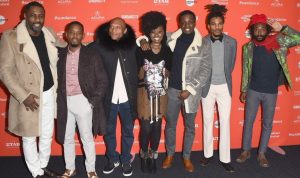 The ‘Yardie’ filmmaker was honoured with the Best Director prize for his work on the crime drama – based on the 1992 book of the same name by Jamaica-born, British writer Victor Headley – at the fifth annual ceremony in London yesterday (Wed).

The movie itself – which marks Elba’s debut behind the camera for a feature film, stars Aml Ameen, Jamaicans Shantol Jackson, Sheldon Shepherd, and Everaldo Creary.

Yardie, which has been making the rounds at local cinemas for the past two weeks in Kingston and Montego Bay, was also recognized with the Best Drama gong, while ‘Black Panther’ was named Best International Film and ‘Sherlock Gnomes’ won in the Best Animation category.

Elsewhere on the winners list, ‘The Happy Prince’ actor Rupert Everett and ‘Obey’ actress Sophie Kennedy were each honoured for their leading roles, with ‘The Intent 2’ star Justin “Ghetts” Clarke named Best Newcomer.