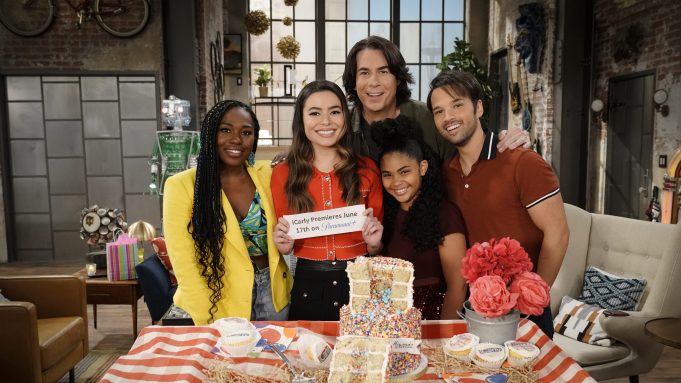 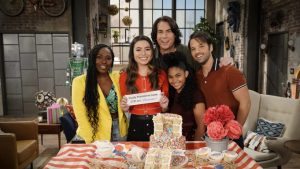 The iCarly reboot includes a new character, and some people are not here for the new viagra england changes in the revived series.

In the original series, Jenette McCurdy played the BFF role as Sam Puckett. Amid Puckett’s absence, Laci shared that some iCarly fans have been calling her the N word and other hateful words. In a video posted on social media, Mosely made it clear that she was not “replacing” anyone.

Late Monday, the young actress issued a statement via Instagram which reads ” love being Black. I hate how Black people are treated price of levitra on this planet. I took this role on iCarly because the room is diverse… I was shocked when a celebration of all the hard work we’ve put into making this reboot was overshadowed by the most racism I’ve ever experienced in my life over the course of 72 hours”

A joint statement was released from iCarly and Paramount which reads, “iCarly are proud to be racially diverse, not only in our crew but our cast. We have recently seen reports of racism towards a member of our iCarly cast, and it is not acceptable! Please think about your words and take time to understand how what you say can impact other people, thank you”.

The reboot of iCarly premieres June 17th on Paramount+.