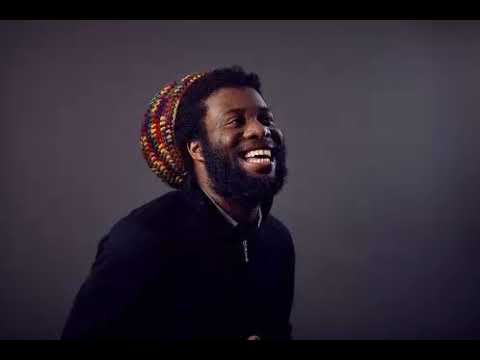 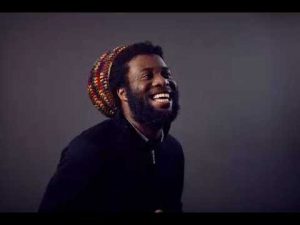 Reggae Artiste Iba Mahr has released “Dominoes & Football” a song which the entertainer says is based on a true story.

It also follows the release of the effort entitled “Million Thoughts”.

The Zee caught up with cheap cialis without prescription the artiste, who tells us more.

Meanwhile, “Dominoes & Football” is part of a new body of work, an album which is currently in the works.

The as-yet-titled production would serve as the follow-up to his debut studio album titled, Diamond Sox, which debut in the top 10 of the billboard reggae albums charts upon release in 2015.