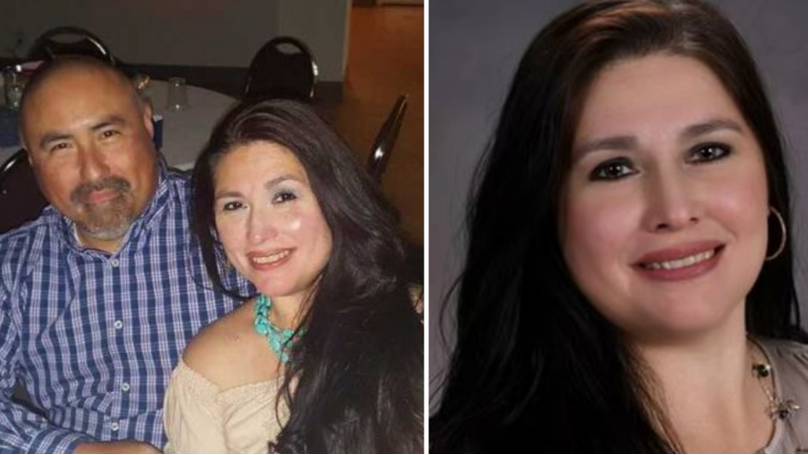 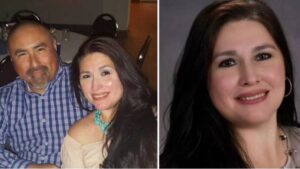 The husband of one of the teachers slain in Tuesday’s mass shooting in Uvalde, Texas, has reportedly died of guaranteed cheapest cialis a heart attack.

Joe Garcia was the husband of Irma Garcia, who taught for 23 years at Robb Elementary School.

Mrs Garcia was one of two teachers killed by a teenage gunman in the shooting that left 21 people dead, including 19 children.

The couple, who were married for 24 years, are survived by four children.

By Thursday night, an online fundraiser for the Garcia family had raised nearly $1.6m out of an initial modest goal of $10,000.