Home Z- News HURRICANE SEASON PREDICTED TO BE ABOVE NORMAL 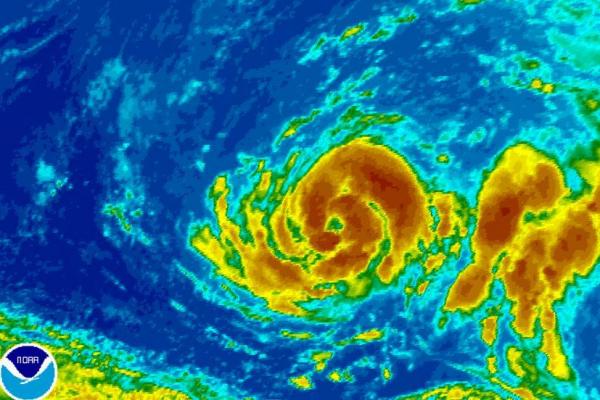 The 2021 Atlantic Hurricane season is projected to cheap levitra india be above normal.

Head of the Weather Branch at the Met Office, Rohan Brown, made the disclosure during a press briefing, this morning.

He says there is a 60 per cent chance, that the hurricane season which begins on June 1 and ends on November 30, will be above normal with 13 to 20 named storms expected.

Mr. Brown says a number of the storms may develop into hurricanes.