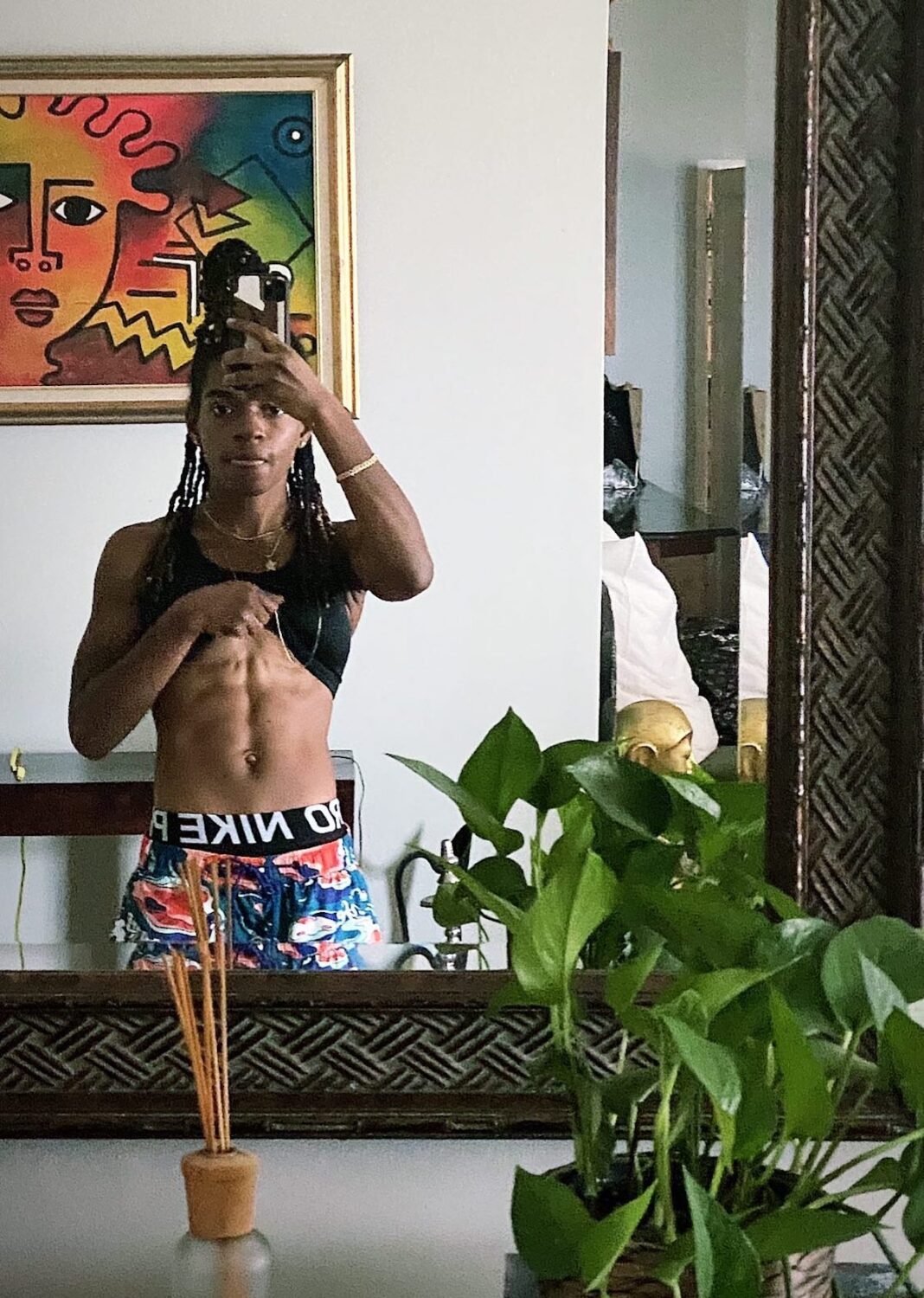 International reggae artist Koffee’s rare social media post is the definition of a thirst trap! She gave us all an up close and personal look at her washboard abs.

The toast singer yesterday decided to break the internet when she posted a selfie of herself, standing in front of a mirror lifting up her shirt just enough to show us her perfect abs.

Of course, as soon as the picture started to make its way around social media, both fans and other people on social media all gave their opinions both positive and negative, some persons even suggested that she got surgery.

This would not be the first Koffee has shown us her toned physique. Last year she showed the world when she appeared on Calvin Klein’s spring campaign wearing just an underwear and sports bra set paired with a jean jacket.