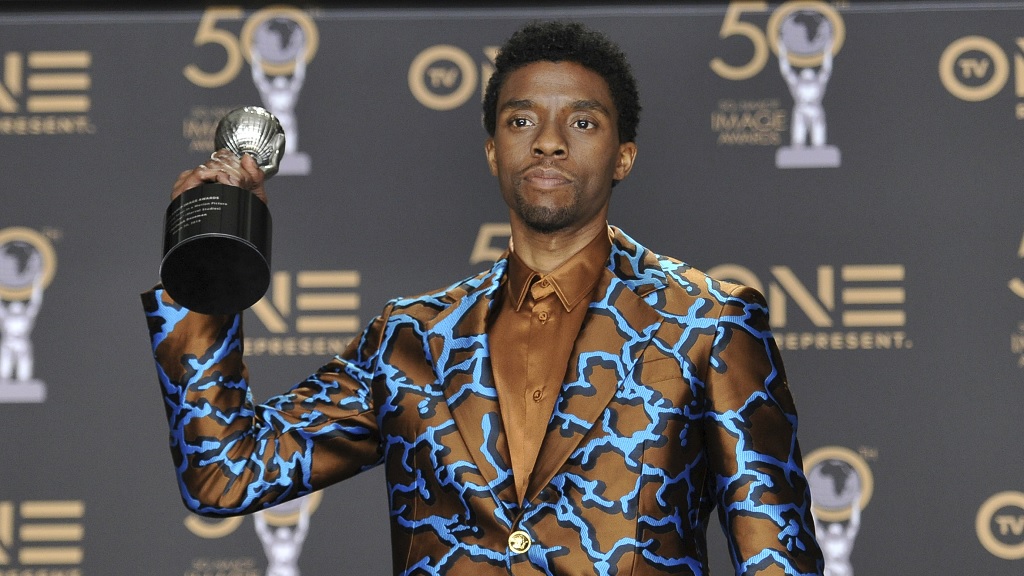 On the one-year anniversary of Chadwick Boseman’s death, several of his friends, collaborators and admirers took to social media to honor him and his work.

Boseman, famous for playing the titular role in Marvel’s “Black Panther” among many other films, died of colon cancer at age 43 on Aug. 28, 2020.

His passing came as a shock to almost everyone — he had been diagnosed in 2016, but kept his illness private and continued to work.

Only his family and a small group of others were aware as he underwent surgeries and chemotherapy; despite the physically demanding nature of many of his last roles, even Ryan Coogler (director of “Black Panther”) and Spike Lee (director of “Da 5 Bloods”) have said publicly that they were completely surprised by the news.