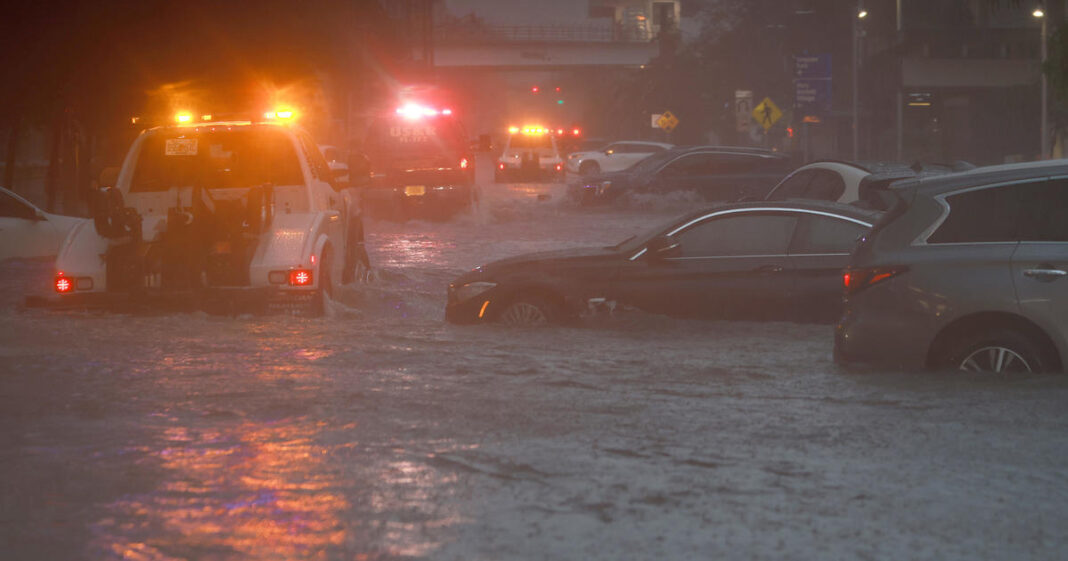 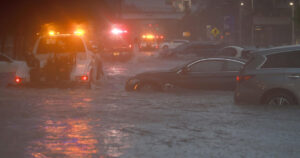 Parts of South Florida were experiencing road flooding from heavy rain and wind Saturday as a storm system that battered Mexico moved across the state.

Officials in Miami warned drivers about road conditions as many cars were stuck on flooded streets.

The National Hurricane Center in Miami said the storm once known as Agatha in the Pacific Ocean will be known as Alex in the Atlantic Ocean basin, if it reaches tropical storm status.

The storm is expected to reach tropical storm strength off Florida’s eastern coast by Saturday night and is expected to strengthen through Monday as it moves away from Florida and into the Atlantic Ocean.

According to authorities in Cuba, the storm killed three people, damaged dozens of homes in Havana and cut off electricity in some areas. Heavy rainfall continued Saturday, but was diminishing as the weather system moved away from the island.