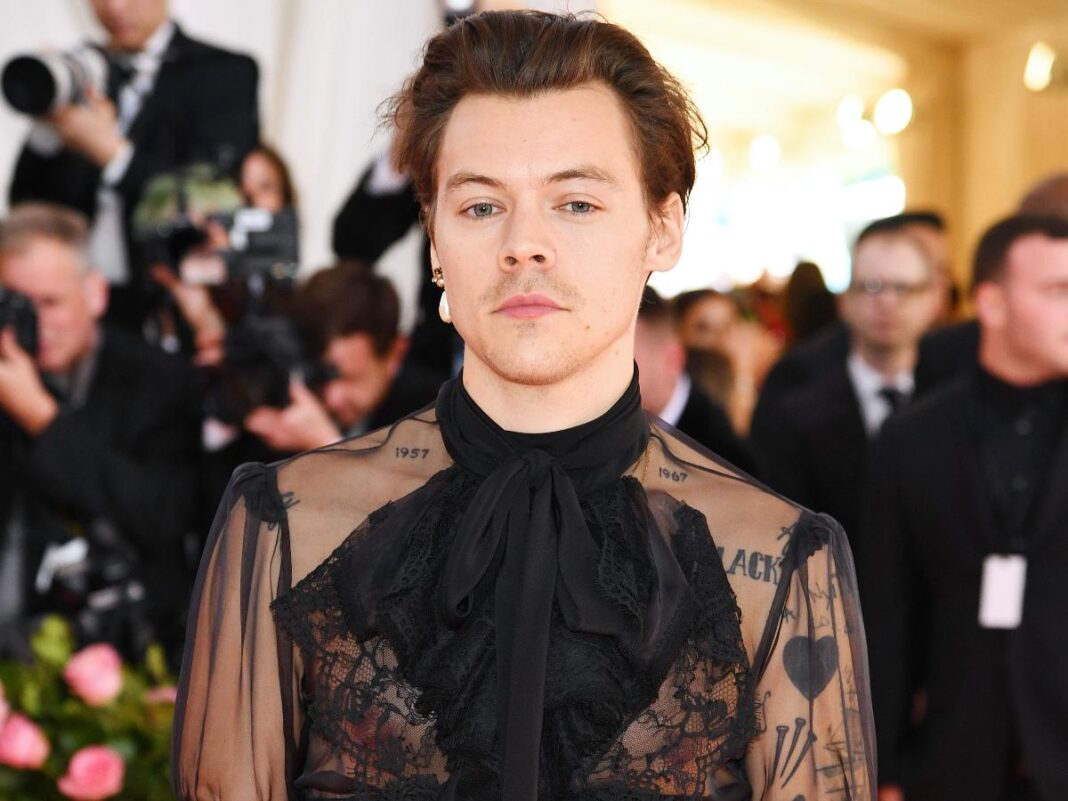 Within just the first two hours of its release on Friday (20.05.22), the follow-up to 2019’s ‘Fine Line’ had earned the most first-day streams for a pop album released in 2022 on Apple Music, toppling Kendrick Lamar’s record for ‘Mr. Morale and The Big Steppers’.