Home Lifestyle Harry & Meghan to do 1st Sit-Down with Oprah 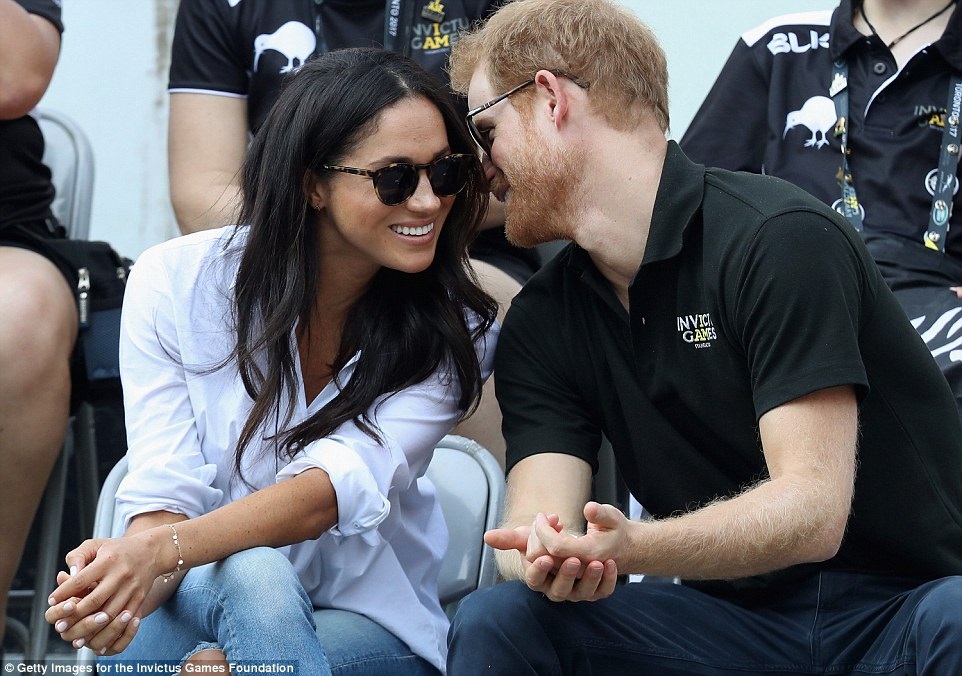 Share on Facebook
Tweet on Twitter
On the heels of the news that Prince Harry and Meghan Markle are expecting a second child, CBS has announced that Oprah Winfrey will sit down with the couple for a “wide-ranging” interview.
“Oprah With Meghan and Harry: A CBS Primetime Special” will air on CBS on March 7 at 8 p.m. ET/PT.
Winfrey will first speak with Markle, the Duchess of Sussex, about stepping into royal life, marriage, motherhood, her philanthropic work and how she handles life under the public eye.
The two will then be joined by Prince Harry to discuss their move to the United States and future goals.
The special is produced by Harpo Productions.