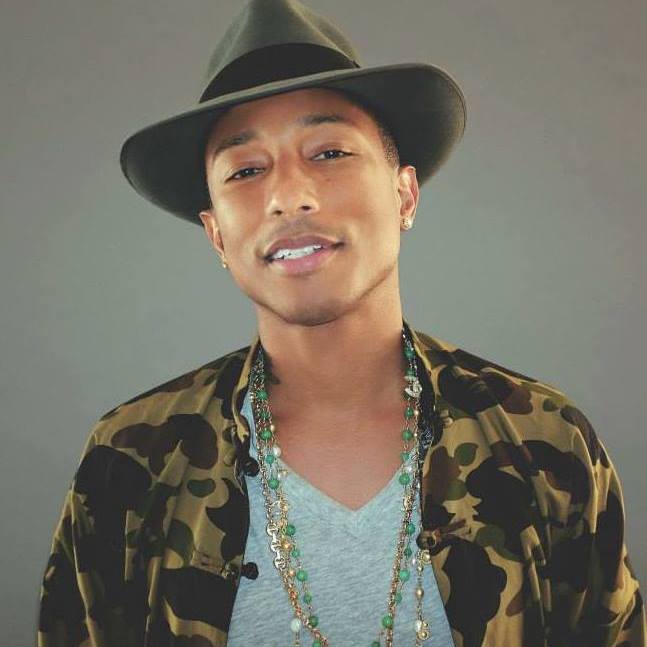 Share on Facebook
Tweet on Twitter
Another reason for Pharrell Williams to be happy: his signature song was the most-played track of the decade in the U.K.
Pharrell’s “Happy” came out on top of a new chart, published this week by the BBC Radio 2 based on exclusive data from Phonographic Performance Ltd. (PPL), with hits by Adele and Maroon 5 close behind.
Adele is the only female in the top 10 as “Rolling In The Deep,” lifted from her best-selling 2010 album 21, comes in at No. 2 on the list.
U.S. artists dominate the top 10 with “Moves Like Jagger” by Maroon 5 featuring Christina Aguilera at No. 3, ahead of “Get Lucky” by French electronic duo Daft Punk featuring Pharrell and Chic mastermind Nile Rodgers, and “Can’t Stop The Feeling” by Justin Timberlake, respectively.
PPL’s Most Played Charts are based on music usage and airplay data supplied by the organization’s licensees, including music both on radio and TV and at all live locations including clubs, shops, pubs and other premises.