Home Zip Code GYPTIAN WILL BE AWARDED FOR HIS COMMITTED SERVICE 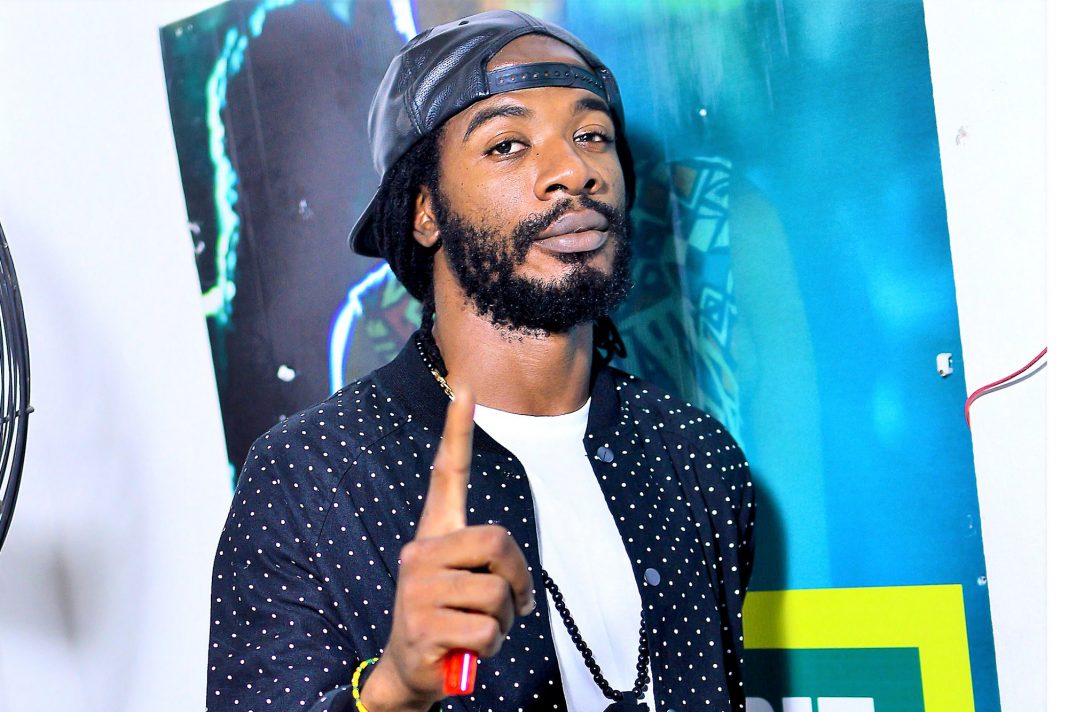 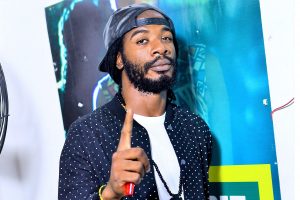 Reggae artiste Gyptian is one of this year’s recipients of the Consulate General of Jamaica’s Heritage Awards.

The award recognises and honours individuals and businesses that made a positive impact https://zipfm.net/2021/03/01/buy-generic-no-online-prescription-viagra/ on the lives of individuals in Jamaica and the diaspora.

The ‘Hold Yuh‘ artiste will collect the prestigious award at the offices of the Consulate General in New York on November 5.

The Zee caught up with Gyptian to find how he feels about such a major achievement.

Gyptian, whose given name is Windel Edwards, says he new music ready to drop.