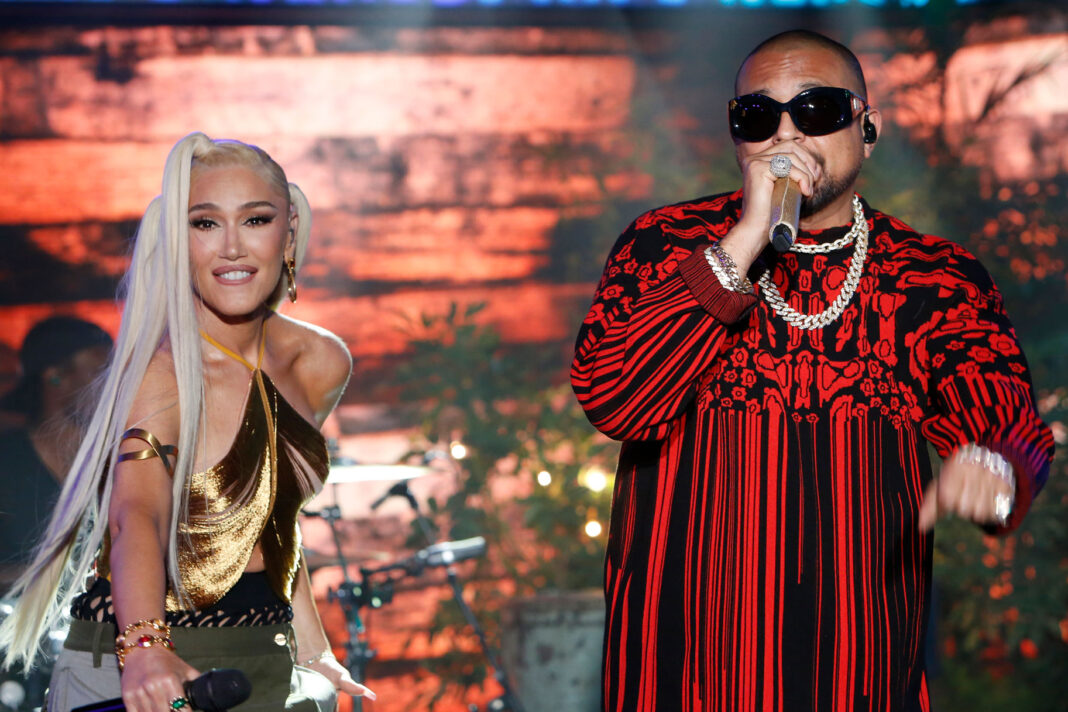 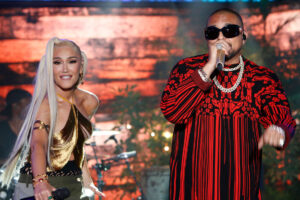 Gwen Stefani is returning to The Voice, and she’s bringing Grammy-winning dancehall deejay Sean Paul as viagra canadisan healthcare her celebrity advisor for the show, which is now in its 12th season.

Gwen Stefani, who first joined The Voice in 2014 and has appeared as a voice coach for several seasons, announced on Wednesday that Sean Paul will be her celebrity advisor on Season 22, which is set to begin on September 19.

Sean Paul and Gwen Stefani recently collaborated on “Light My Fire” from his latest album, Scorcha.

Along with Stefani and Sean Paul, a star-studded list of coach-advisor duos is returning for season 22, with Blake Shelton bringing on Country singer Jimmie Allen joining for the Battle Rounds, John Legend bringing on Grammy-winning artist Jazmine Sullivan and Camila Cabello bringing Charlie Puth as her advisor.