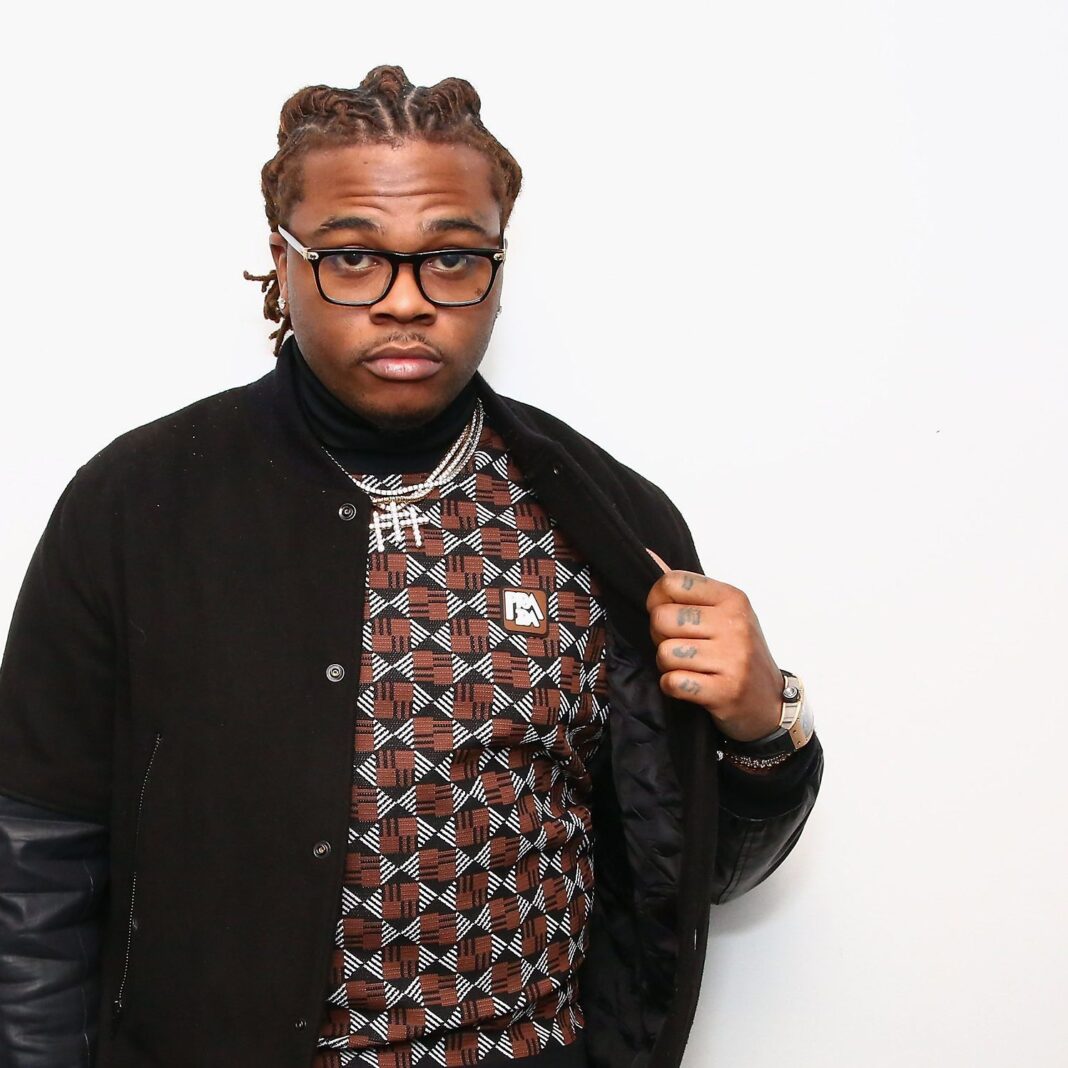 Gunna’s ‘DS4Ever’ finally beat out The Weeknd’s album ‘Dawn FM’, which debuted at No. 2 on the Billboard 200.

Billboard notes that ‘DS4Ever’ debut week marks the rapper’s best week ever in terms of units earned. The album beat out his and Lil Baby’s 2018 project ‘Drip Harder’, which earned 130,000 units in its first week.