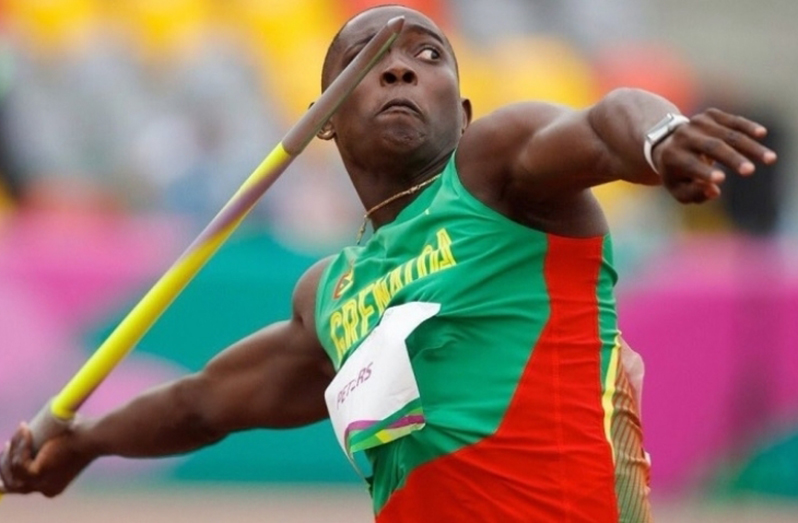 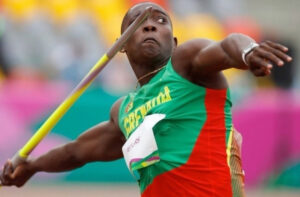 In a statement on Thursday, Mitchell said he had viewed the video of the altercation involving crew members of the Harbour Master – who have since been taken into custody – and was “alarmed and troubled by what was shown.”

Police confirmed that Peters, who returned to the island on Tuesday after winning the silver medal in the men’s javelin at the 2022 Commonwealth Games in Birmingham, England, was treated for minor injuries.

Six men, all crew members of the pleasure boat, Harbour Master, who were involved in the incident, have since been charged. They generic levitra vardenafil are scheduled to appear in court on Monday.