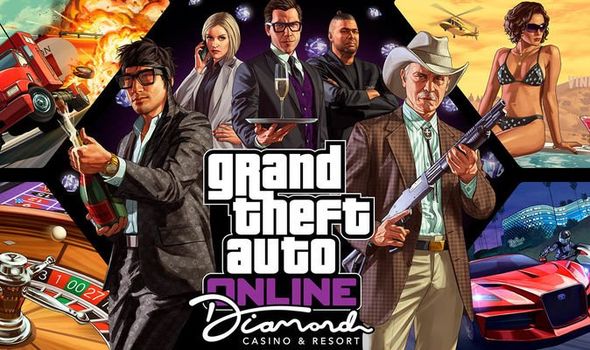 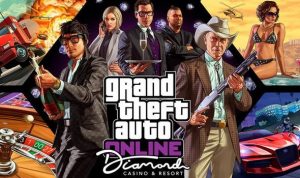 Reggae/Dancehall artistes, Koffee, Alkaline and Kranium, have tracks which are featured among the 28 that have made it to the latest updated version of popular action-adventure video game series ‘Grand Theft Auto V’, and ‘Grand Theft Auto Online: The Diamond Casino Heist’ which was revealed last Friday.

The Grand Theft Auto playlists, known as radio stations, are based on a specific genre of music that accompanies the video game’s on-screen action. This is not the first time that Jamaican music has been represented on Grand Theft Auto soundtracks. In 2008, deejay Mavado’s Real McCoy made it onto the playlist of the video game.

In September 2013, Jamaican, Reggae, Dub, and Dancehall music featured prominently on the track-list for that year’s edition of Grand Theft Auto V, on a station that was dubbed The Blue cheap levitra Ark which was dedicated to Jamaican genres.