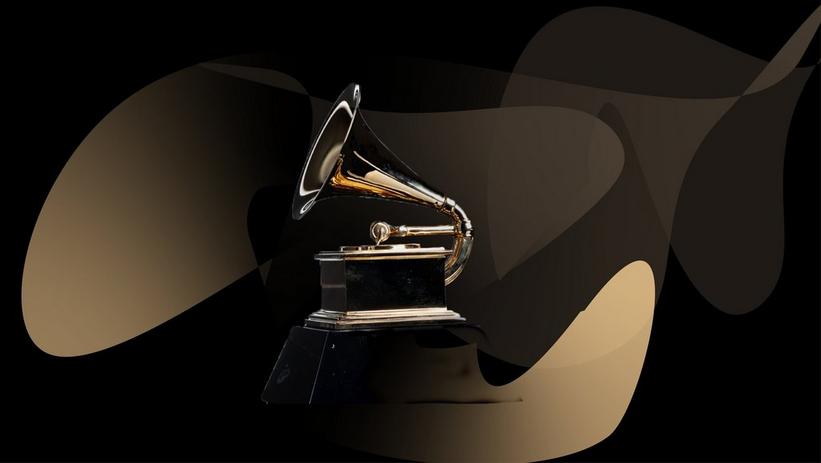 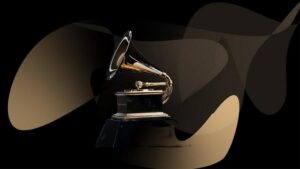 The top five nominees for the 65th annual Grammy Awards for the Best Reggae album category have been announced.

The nominees were announced earlier today and with over 67 reggae albums up for the buy propecia without prescription top prize, only five made the final cut. All five nominees are Jamaican, which means that a Jamaican is guaranteed a Grammy award!

Blvk H3ro is nominated as a feature for Rocky Dawuni’s ‘Neva Back Down’ in the ‘Best Global Music Performance’ category.

The 65th Grammy Awards will be held at Crypto.com Arena in Los Angeles on Sunday, February 5, 2023, and will broadcast live on the CBS Television Network, streamed live and on demand on Paramount+ at 5pm Pt and 8pm Et.