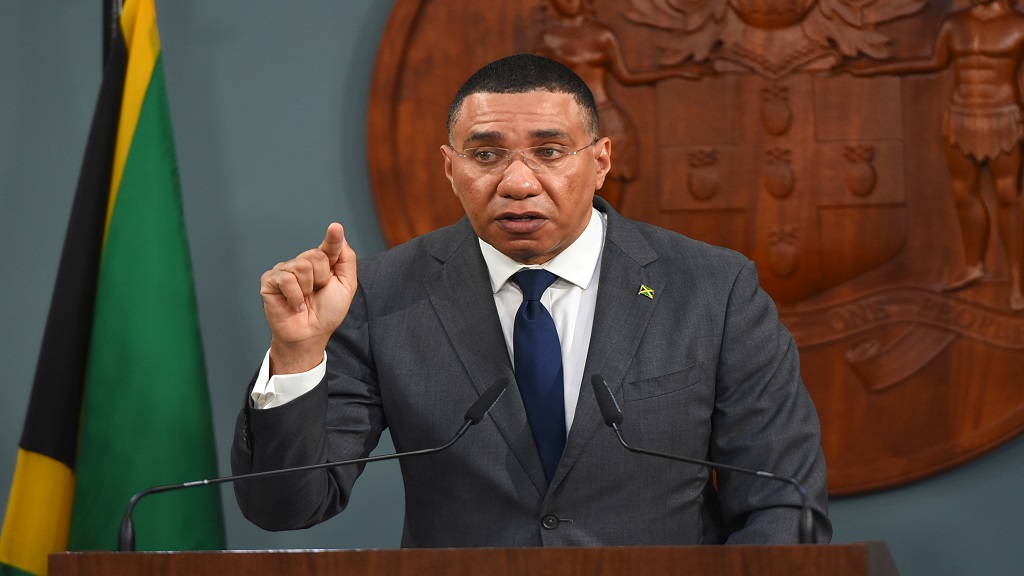 Prime Minister Andrew Holness says the Government is undertaking an internal review of the Constitutional arrangements that would allow for order cialis canada the use of the states of emergency.

He points out that it generic cialis online canada was not always the case that a two-thirds majority was required in Parliament to implement emergency powers.

He states that the change was made in light of how the emergency powers were used in the past.

Mr. Holness explains that the Emergency Powers Act originated from circumstances related to World War indian cialis generic II and were designed to be used against an external threat.