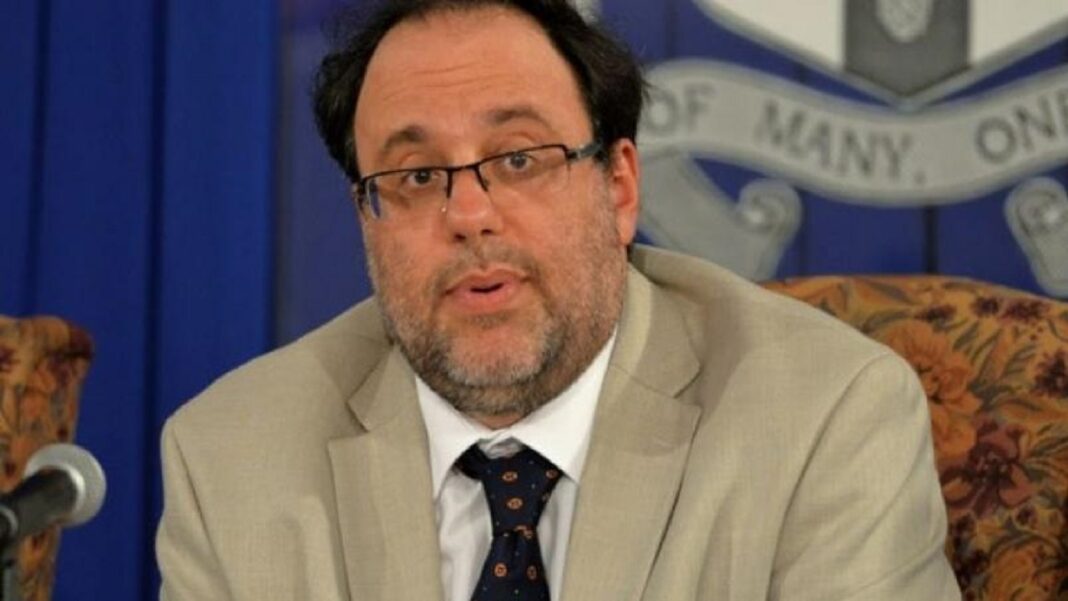 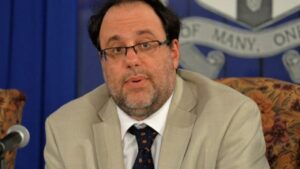 The government says it has had to take steps to return free cialis sample funds which were donated by Opposition Leader Mark Golding in February, towards repatriation of Jamaican students, who were in Ukraine.

According to a statement from the Office of the Prime Minister, in his public announcement on February 25 at the time of the donation of 10 thousand US dollars, Mr. Golding noted that the funds were to be used for transportation, food and other necessities, related to the repatriation of the students.

OPM explains that on the basis of the decision of propecia best price uk the Opposition Leader, to disperse the funds through the Ministry of Foreign Affairs and Foreign Trade, the Ministry acted on the guidance of the Finance Ministry, in depositing the funds to its account, as appropriations in aid for the intended purpose, in keeping with the financial regulations of the public service.

The equivalent of 15 thousand US dollars was also donated by the Prime Minister and also deposited in the same account.

The OPM further notes that the urgency of timing required that the ministry of foreign affairs advance funds for the students’ repatriation and care.

It says the where get propecia perscription contributions by Mr. Golding and the prime minister covered only a portion of the aggregate cost for the successful execution of the repatriation exercise.