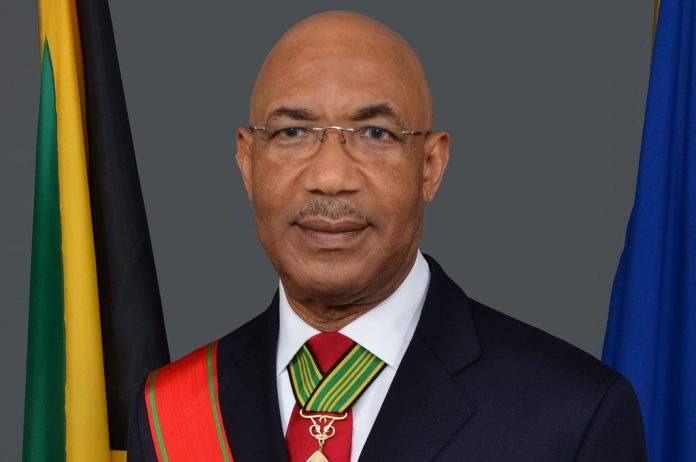 The Government has promised to introduce a https://zipfm.net/2021/03/04/cialis-daily-availability/ digital birth certificate solution in the new fiscal year, which begins on April 1.
Governor General Sir Patrick Allen made the announcement Thursday as he delivered the Throne Speech during the Ceremonial Opening of Parliament.
While not giving details on the digital birth certificate solution, Sir Patrick said the process is 90 per cent complete and will be launched in the new fiscal year.
According to Sir Patrick,  the new birth real viagra pharmacy prescription certificate solution will be part of the modernisation of the Revenue General Department RGD, which is being transformed into the National Identification and Registration Authority.