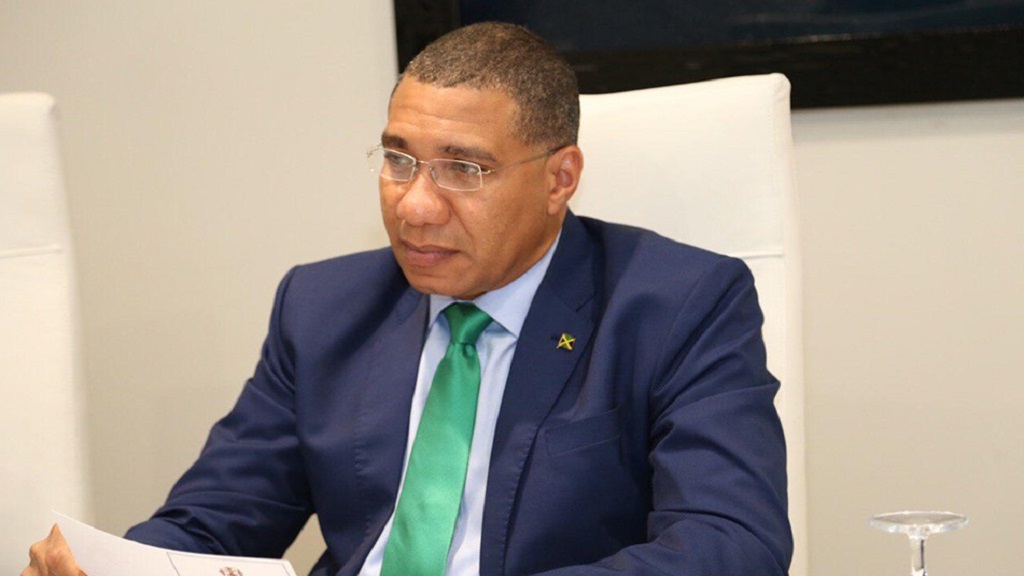 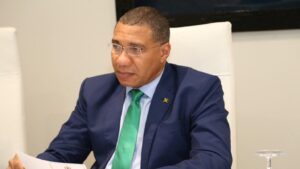 Mr. Holness was speaking yesterday (Tues) at a function for the handing over of eight water trucks to the National Water Commission.

He noted that there is a strong effort by the government to build resilience in the economy, so the country can move forward quickly after external shocks.

Meanwhile, the government is expected to give a report on the damage caused by hurricane Ian, by today (Wed).

He was responding to questions from the opposition.