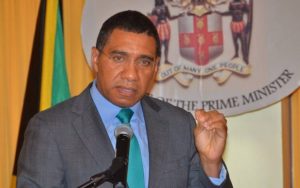 Prime Minister Andrew Holness, says the Government will be looking into declaring areas prone to severe flooding and landslides as no-build buy cialis pill zones.
Mr. Holness, who was making a statement in Parliament earlier this week, regarding the damage to infrastructure caused by recent flood rains, noted that the Government will have to put policies in place to prevent persons from building houses in unsafe areas. 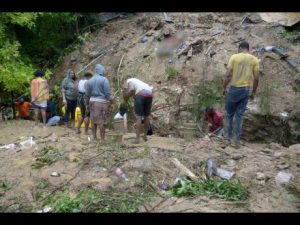 He pointed to the unfortunate incident in Shooters Hill in rural St. Andrew, during the heavy rains last week, which resulted in the death of a father and his teenaged daughter, buying cialis next day delivery whose home was built in an unsafe area.
The Prime Minister emphasised that the Government has to develop a clear policy on urbanisation and planned communities to, among other things, address this issue of unsafe building practices and to prevent a recurrence of this tragedy.