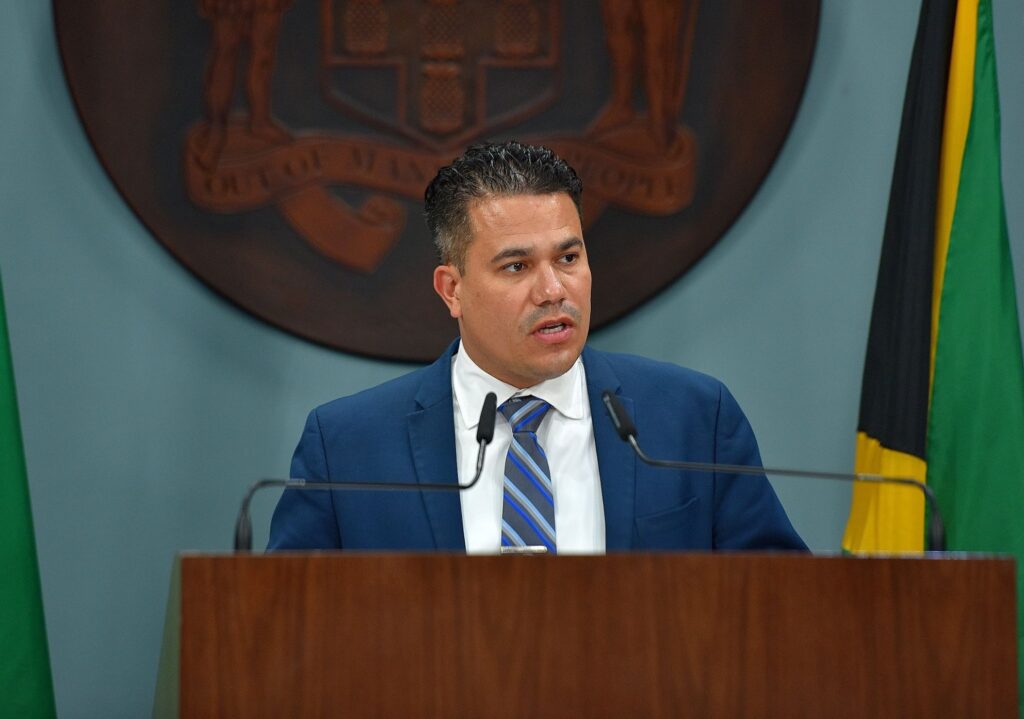 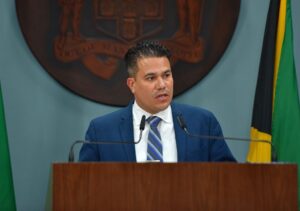 The Government has assured that it is treating the issue of the Windalco Effluent Spill in cheap levitra the Rio Cobre as a serious matter.

The spill which occurred over a week ago resulted in a fish kill, which continues to affect water supply and air quality.

Last week, the National Environment and Planning Agency NEPA announced that it would take several actions against Windalco

Minister without portfolio in the Ministry of Economic viagra england Growth and Job Creation, Matthew Samuda said two other steps have also been taken by NEPA.

He assured that the Government is holding Windalco accountable.