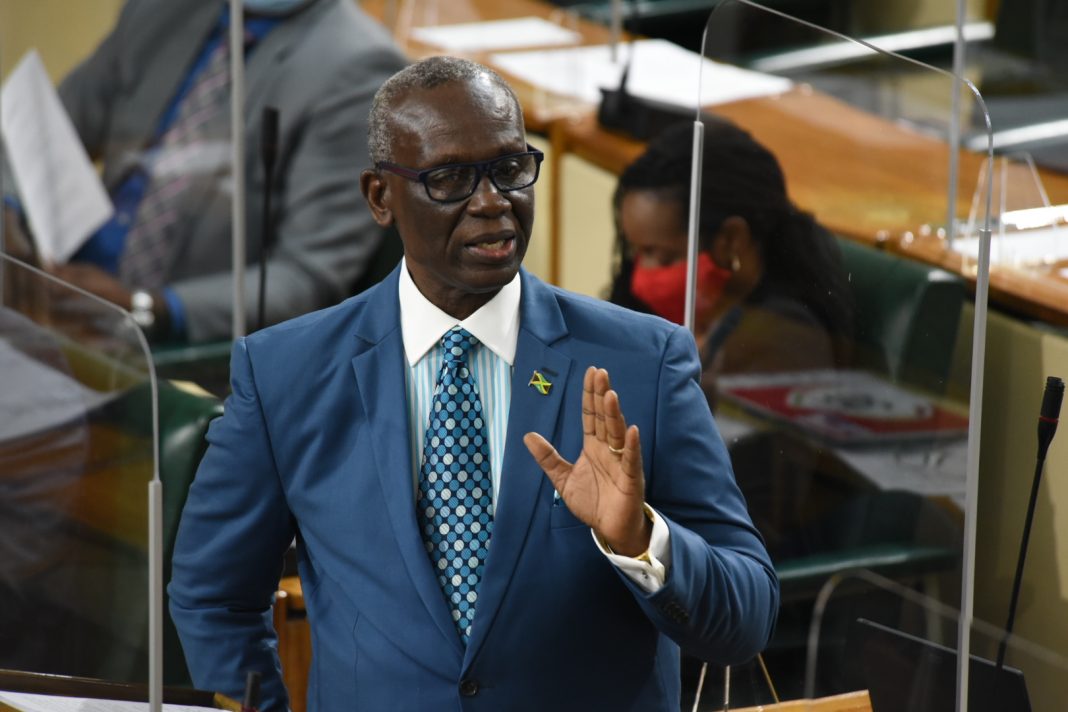 The government on Tuesday sought the approval of the Lower House levitra generico to postpone the local government election, by one year.

Local Government Minister Desmond Mckenzie explained that the postponement is due to concerns about the Coronavirus pandemic.

Mr Mckenzie noted that the election cannot be put off indefinitely.

He added that, with public schools being used as election centres, and the desire not to disrupt the just resumed face to face engagement, these concerns also factored into the decision, to postpone the election.

During the debate on the motion, the opposition suggested that the time for extension be 6 months instead of a year, however former Attorney General Marlene Malahoo Forte said provision is already in law for an earlier date, if necessary.