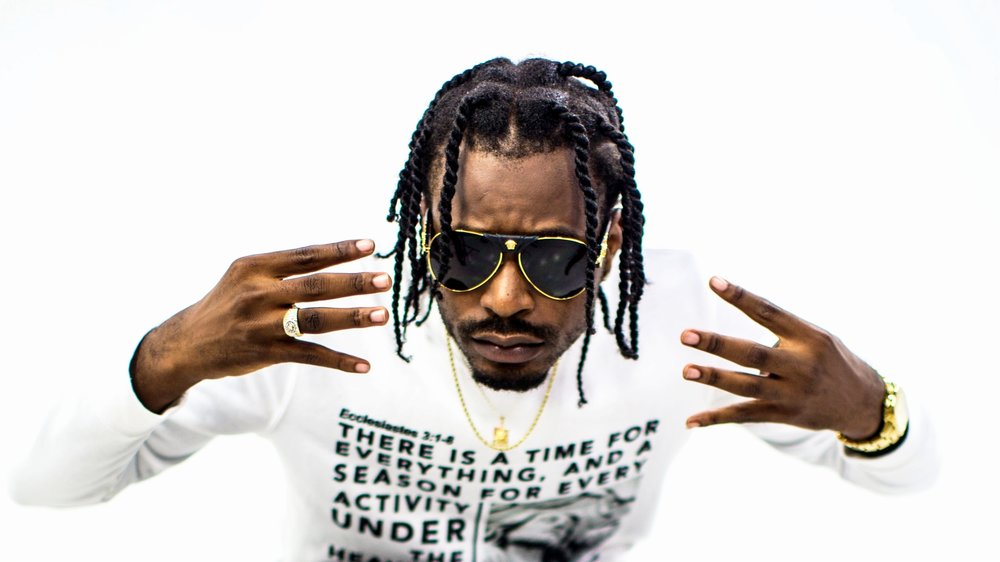 Recording artiste Govana, currently riding high with a new single titled ‘The Light’ featuring Dre Island, the second from his upcoming anthology titled ‘Humans and Monsters Are Not The Same’, is now in Europe for a month-long stint.

The trip sees the deejay embarking on a thirteen-city tour with stops in major cities such as Berlin, Stuttgart, Stockholm, Amsterdam, Zurich, Hamburg, Venice among others.

Despite this being his first solo run, Govana is no stranger to the continent.

He previously accompanied labelmate Aidonia on several exploits while under his tutelage.

The entertainer is expected to return to the island mid-March to continue work on his upcoming anthology slated for release later this year.