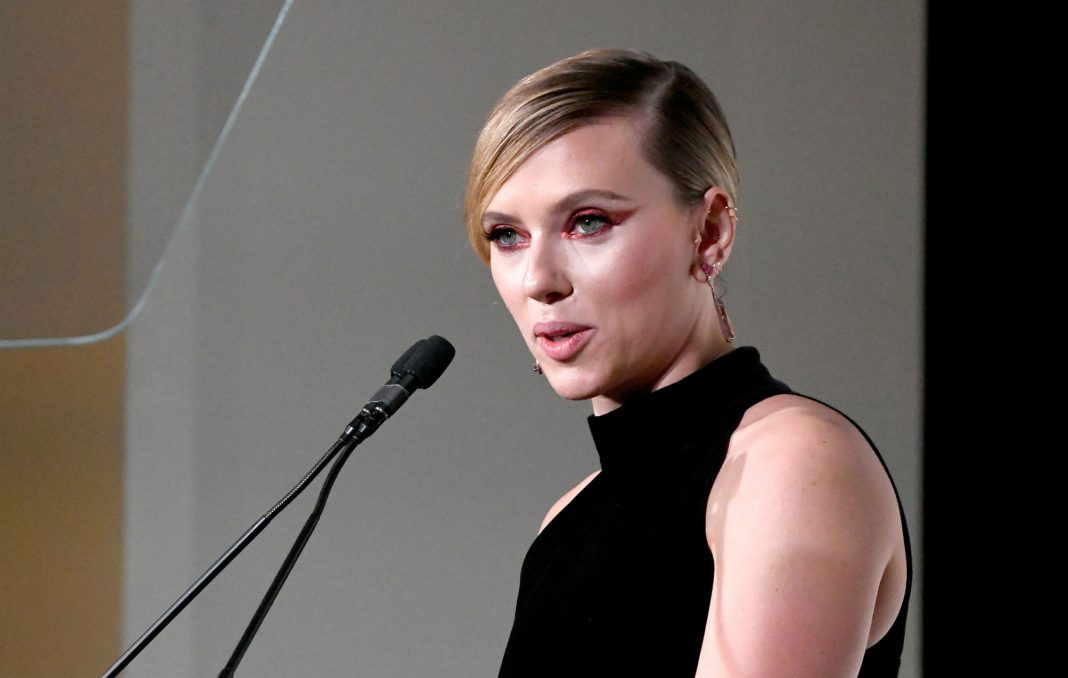 The network released a statement, explaining that the cancellation was due to the mounting controversies surrounding the needed reform within Hollywood Foreign Press Association’, as they are the organisation who hosts the Golden Globes.

The statement follows rising criticism against the organisation, with Scarlett Johansson saying in a recent statement that the HFPA needs “fundamental reform.”

The actress said she faced “sexist questions and remarks by certain HFPA members that bordered on sexual harassment”.

The HFPA faced questions over alleged corruption and a lack of diversity after they were the subject of an exposé by the LA Times earlier this year.