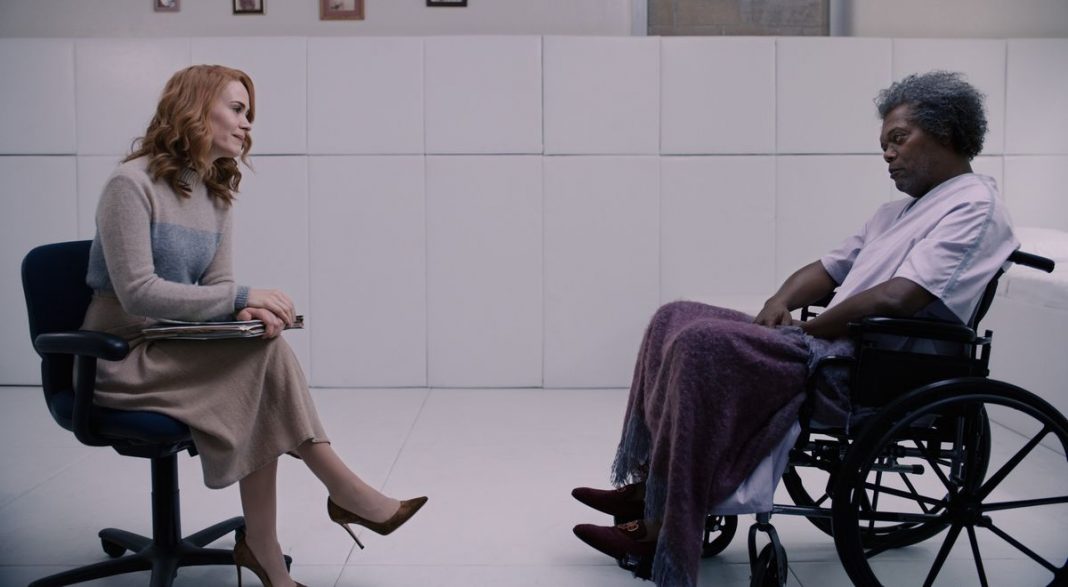 The supernatural thriller, a sequel to 2000’s “Unbreakable” and 2016’s “Split,” came in slightly behind Universal Pictures’ projections heading into the weekend.

“The Upside’s” weekend haul was enough to secure second place, while Warner Bros.’ “Aquaman” looks to come in at No. 3.

Globally, “Aquaman” has generated over $1 billion in box office revenues.