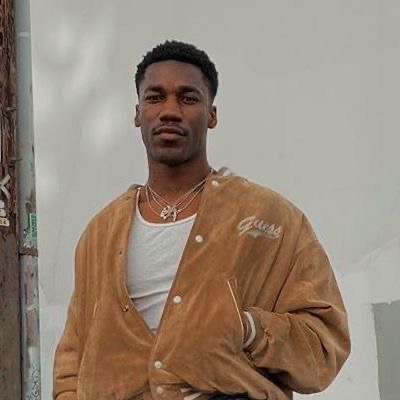 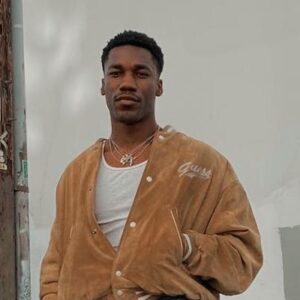 Giveon has released his newest album titled ‘Give Or Take’.

The cialis fast album features15-tracks and has no features. Giveon, in a recent interview, told Apple Music, “the record is so personal that there can’t be another voice besides me and my mom because that’s the conversation that was had”.

Along with the release of his album, he dropped a video for the new single “Lost Me”.

Giveon will also take the stage at the 2022 BET Awards this weekend.