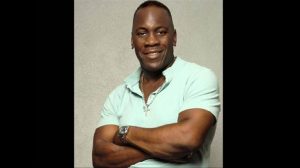 Singer George Nooks is to return to court on January 13, in relation to charges of possession of cocaine and perverting the course of justice.

Back in April last year, Nooks was at a plaza in the corporate area where he was allegedly found in possession of cocaine.

The entertainer denied the allegations and was subsequently released by the police and a form sent to the Director of Public Prosecutions, DPP.

The singer, who is represented by Christopher Townsend pleaded not guilty to the charges when he appear in the parish court on Friday and was offered bail in the sum of 300,000 dollars.

In 2019, Nooks beat a similar case in which he was charged under breaches of the Dangerous Drugs Act after the judge noted that there were several inconsistencies in the prosecution’s cas