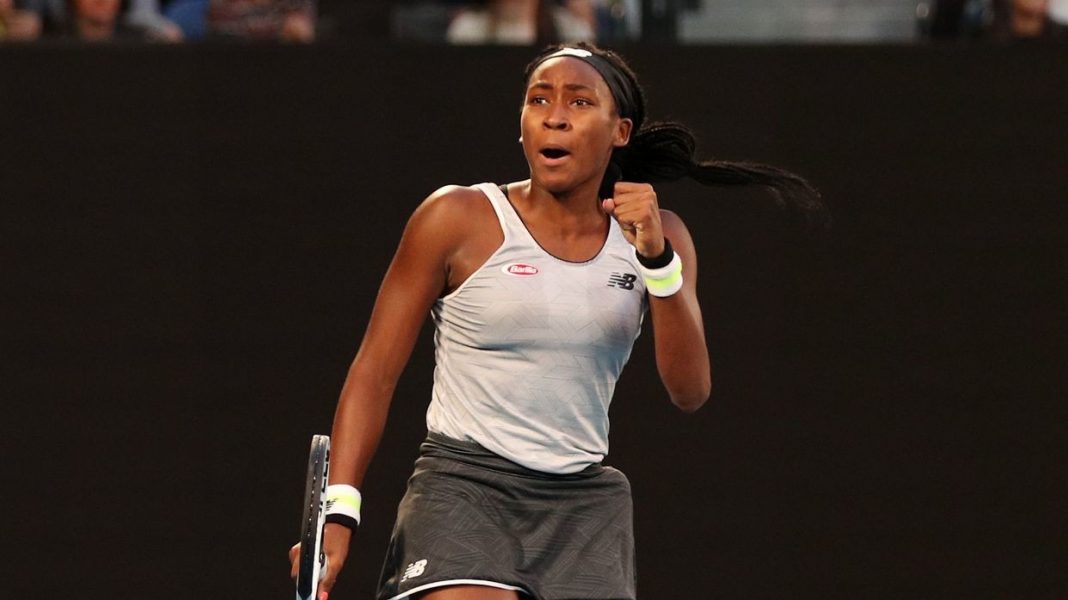 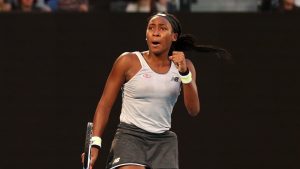 The 15-year-old has already made headlines around the world but none of her achievements so far could compare to this as she took apart one of the best players in the world on Rod Laver Arena.

Gauff showed just how far she has come since Osaka produced a complete performance to beat her for the loss of three games at the US Open as she completed a stunning 6-3 6-4 success in 67 minutes.