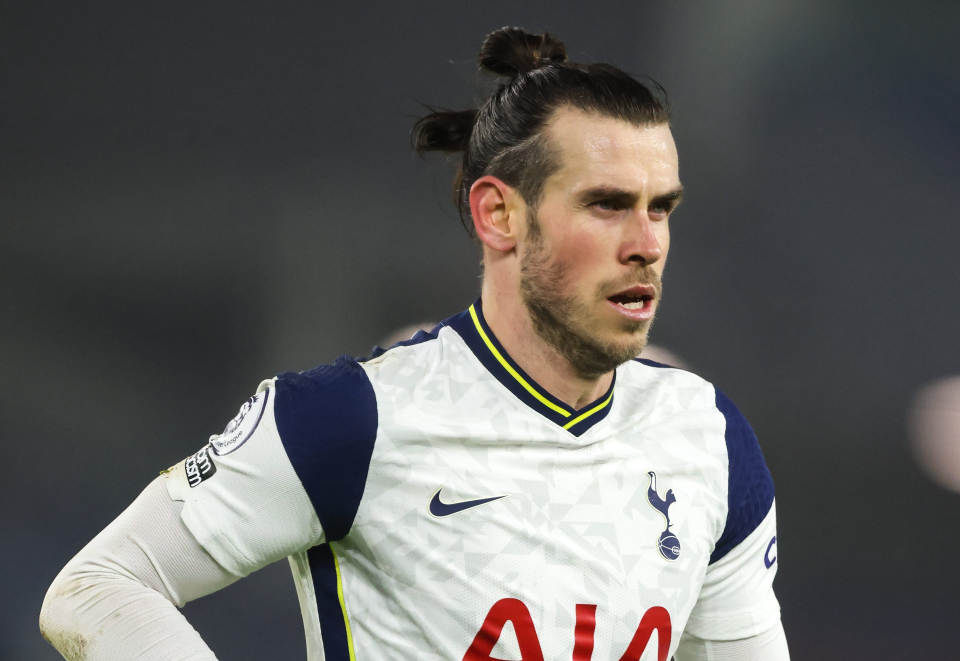 Bale flicked in the opener when it was lifted over the top by Serge Aurier before the right-back teed him up to thump in the third in the second half.