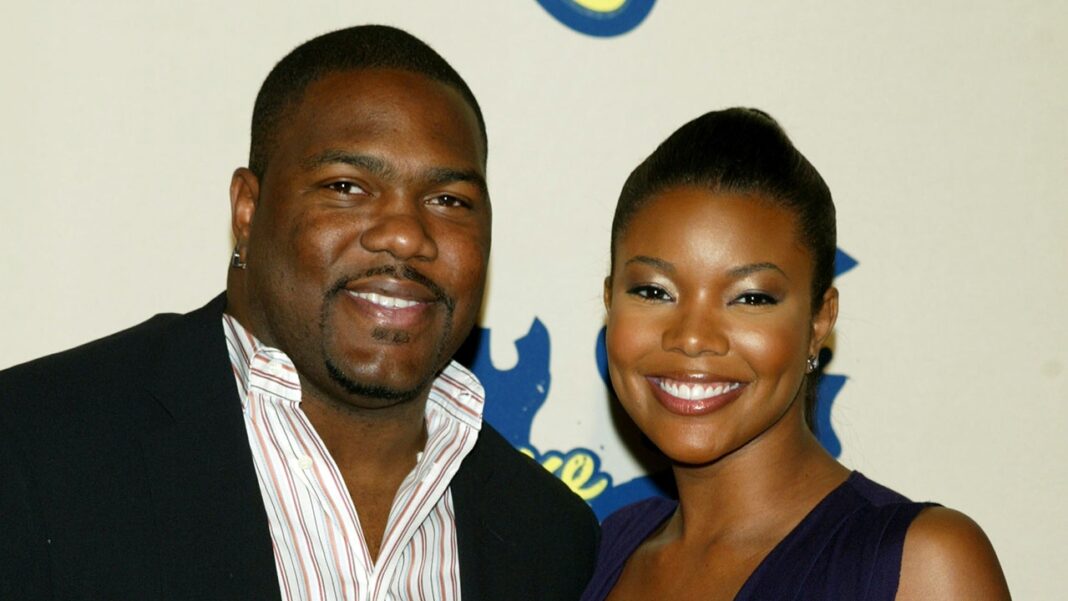 Share on Facebook
Tweet on Twitter
Gabrielle Union is opening up mail uk viagra about her first marriage to NFL player Chris Howard.
The “Bring It On” actress, who is currently married to NBA star Dwyane Wade, appeared on Monday’s episode of the “Armchair Expert” podcast and admitted that she was not faithful in her marriage to Howard and claimed he wasn’t either.
“In our first marriage, neither one of us felt like the marriage should get in the way of our dating,” ..SHE SAID….. “A part of it was keeping up with his activities and I was like, ‘Oh, that’s what you’re doing? Oh, you’re gonna feel this one.'”
Union went on to explain how, at the time, she felt justified in her actions, stating, “I just felt entitled to it, as well. I was paying all the bills, I was working my head off and I felt like that’s what comes, the spoils of riches.
“Like my dad before me, whoever has the most gets to do whatever they want, is what I thought,”…. “It was just dysfunctional from day one.”
Union called the marriage “a stupid relationship that should have never gotten out of the dating phase” and recalled how a therapist once said the only thing they had in common was their interest in “other people.”
The “Strange World” actress and Howard were married from 2001 until 2006.
Union married Wade, with whom she shares 4-year-old daughter Kaavia, in 2014. She is also stepmother to Wade’s three children from previous relationships.