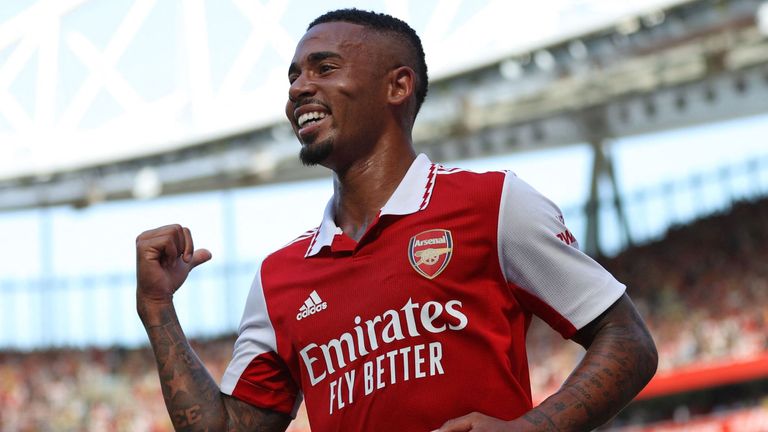 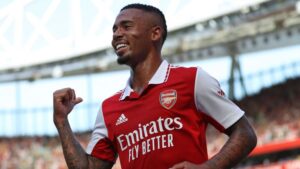 The Brazilian striker, signed from Manchester City in the summer, scored twice before the break and missed several chances for a hat-trick as well, assisting his side’s other goals.

James Maddison again reduced the arrears, only for Gabriel Martinelli to quickly make it 4-2, as the Gunners maintained their 100% start to the season.