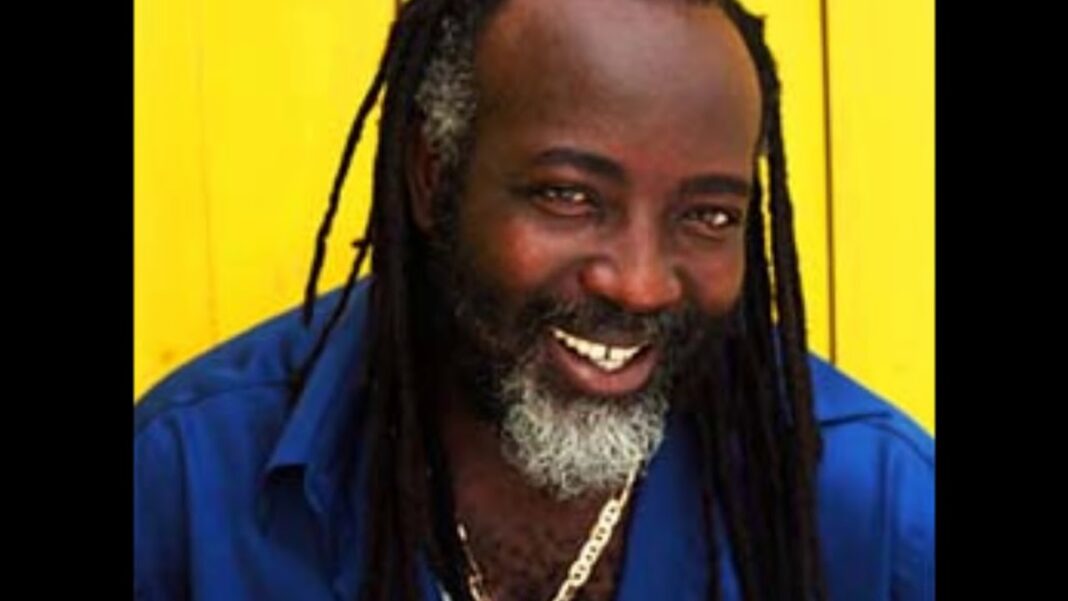 The deal covers the full catalogue of sample of levitra online the pioneering reggae musician and entrepreneur whose career spans almost six decades, with more than 40 albums to his name.

In expressing excitement at the partnership, Guy Moot, Co-Chair and CEO, Warner Chappell Music, says “Freddie is known as the ‘Captain of the Big Ship’ and with good reason.

Root says Freddie has been a pioneer in reggae for decades, writing songs that have moved fans around the world, and is well known for being generous with his time and efforts for younger up and coming artists.

The Singer is currently working on a new album, and has recently released the single ‘Don’t Tell Me No’, in collaboration with Colombian reggae-fusion rock band Locos Por Juana, and ‘Jah Is On My Mind’, produced by UK-based Stingray Records.