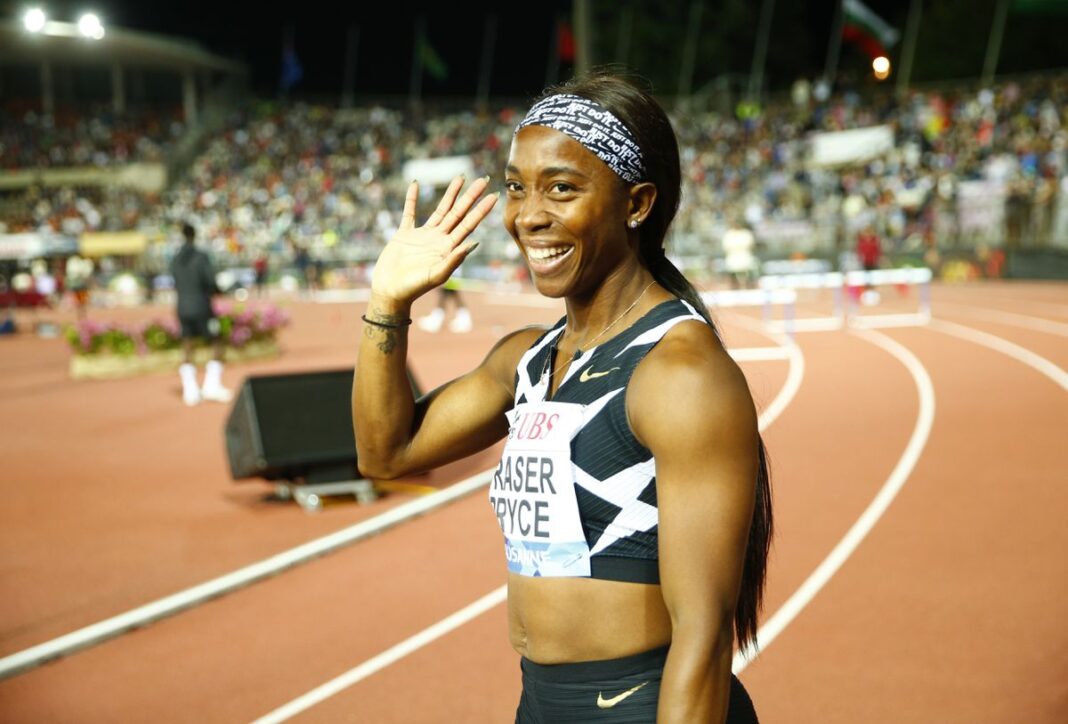 Shelly-Ann Fraser-Pryce says she is still “on top of the game” at the age of 34 and after running the third fastest 100 metres of all time in August the Jamaican sprinter is keeping her viagra england options open ahead of the 2024 Paris Olympics.

Fraser-Pryce, the Beijing and London 100m champion, won gold in the 4x100m relay and silver in the 100m at the Tokyo Games, taking her collection to eight Olympic medals.

The reigning world champion then ran a personal best of 10.60 at a Diamond League meeting in Lausanne this season, the third-fastest time in history.

Fraser-Pryce had initially thought Paris would be out of reach but said her form this year showed she had more left in the tank.