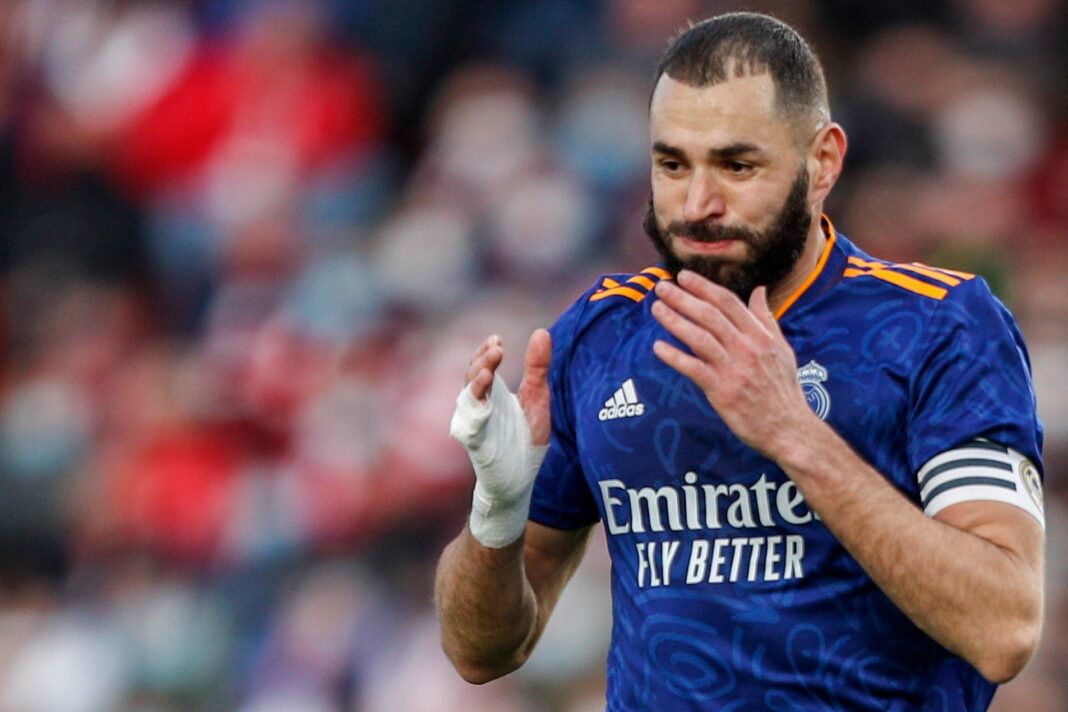 France and Real Madrid forward Karim Benzema has dropped an appeal against a one-year suspended prison term for his role in the attempted blackmail of a former teammate over a sex cialis discount tape.

Benzema, 34 has also been fined 75,000 euros and ordered to pay former France winger Mathieu Valbuena 80,000 euros to cover legal costs and 150,000 euros in damages together with his three other co-accused.

The president of the French Football Federation, Noel Le Graet, had previously said Benzema would not be excluded from the national team were he to be convicted and given the suspended sentence prosecutors wanted.