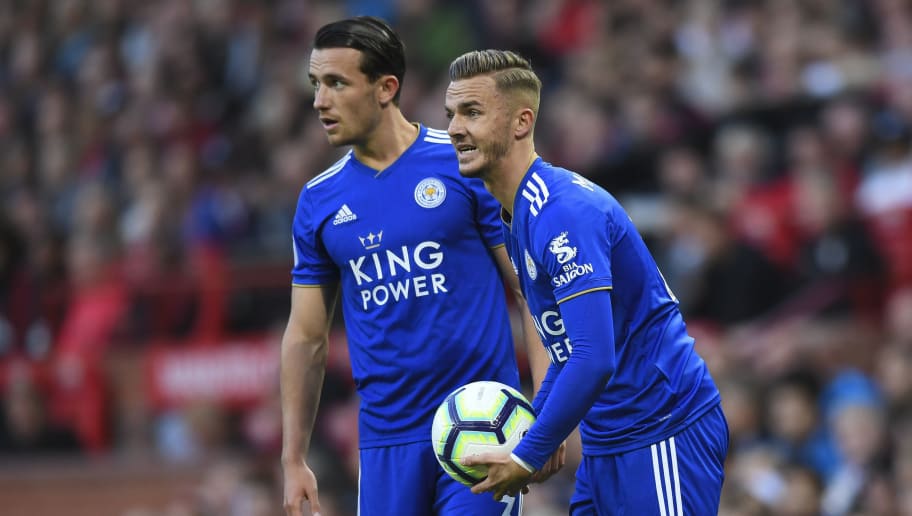 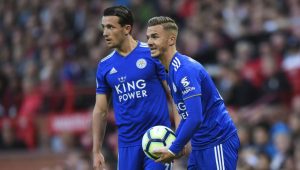 Leicester City underlined their status as Premier League title contenders after a 2-0 win over Chelsea sent the Foxes to the top of acheter cenforce en ligne the table.

Under-pressure Chelsea boss Frank Lampard’s hopes of building on a 1-0 win at Fulham last time out were dealt a blow inside six minutes when Wilfred Ndidi’s strike from the edge of the area put Leicester in front.

After Chelsea were denied a penalty by VAR, James Maddison continued his rich vein of form to double Leicester’s lead four minutes before half-time.