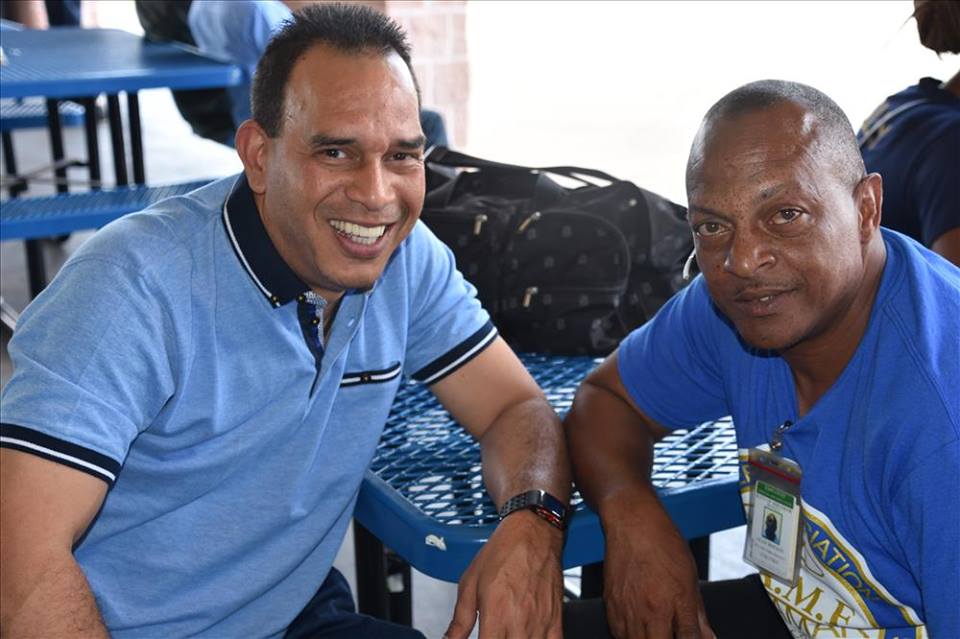 After a protracted illness, Ziadie passed away yesterday in the United States. He was 55 years old, and his daughter and son have already passed away.

Ziadie’s teammate at St. George’s and Boys’ Town in the National Premier League, local football coach Andrew Price, referred to the former midfielder as a brother.

At St. George’s College, Price and Ziadie won the Olivier Shield in 1984 in addition to the back-to-back Manning Cup championships in 1983 and ’84.

Ziadie participated in six games for Jamaica between 1992 and 1993.