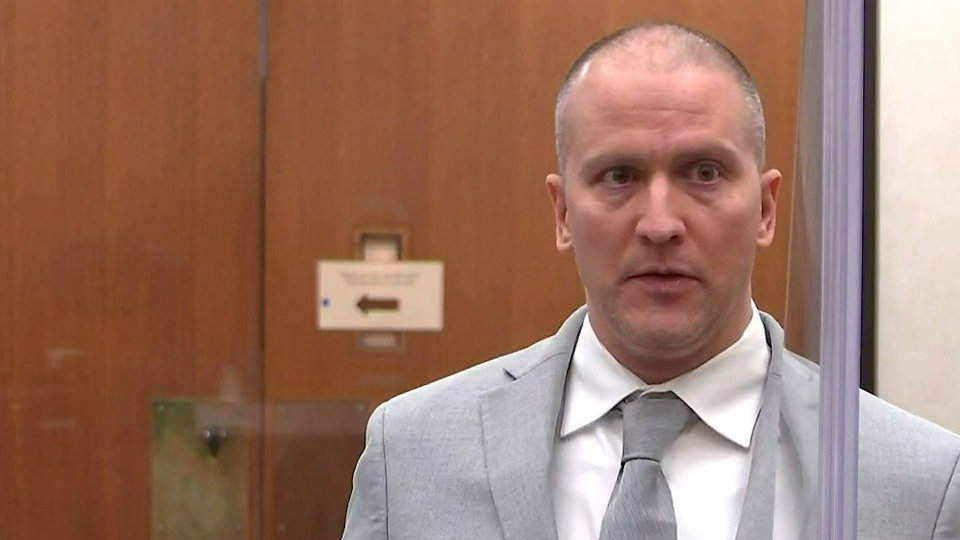 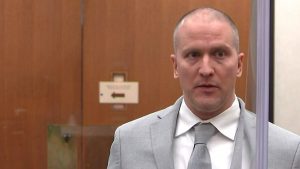 Derek Chauvin, cheap uk viagra the former police officer convicted in the murder of George Floyd, was sentenced to 22 years and six months in prison.

The former police officer, who has been in jail since his conviction, also faces separate federal civil rights charges in connection in Floyd’s death.

Floyd, a Black man, was killed in May 2020 when Chauvin, who is white, kneeled on his neck for more than nine minutes.