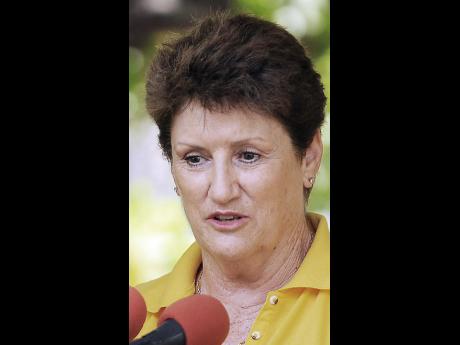 The workshop, which is being put on by Netball Americas, will be led by McIntosh and Sue Hawkins, who was the former England head coach.

These coaching clinics, according to Marva Bernard, president of Netball Americas, are intended to aid in the development of regional coaches.

The eight-team championships, which will qualify two teams from the region to next year’s NWC in South Africa, will be held at the National Indoor Sports Centre, October 15-22. These two teams will join Jamaica, who have already qualified for the NWC.