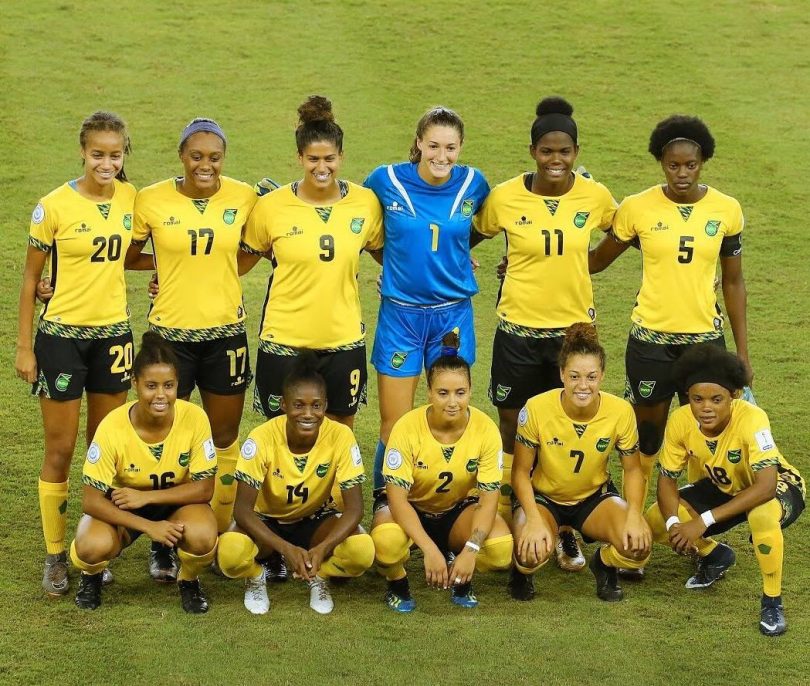 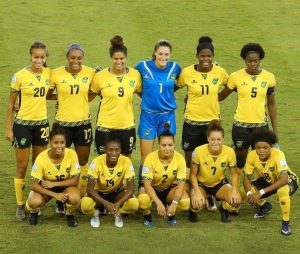 Donaldson, who assisted Menzies during the Reggae Girlz historic qualification for the 2019 FIFA Women’s World Cup in France, is reportedly the favourite to replace Menzies, who did not renew his contract after a fallout with guaranteed cheapest cialis the Jamaica Football Federation over compensation and poor communication.

The first assignment for the new coach will be to lead the Girlz through the Concacaf final round Olympic qualifiers, which takes place in the United States from January 28 to February 9.