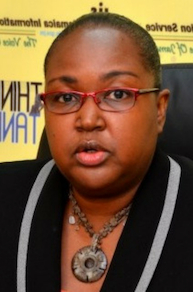 Dr Mclean, was sent on leave last October, amid a damning report from the Auditor General’s Department into the affairs of the Joint Committee for Tertiary Education JCTE.

According to the Auditor General’s report, approximately 124 million dollars that was given to the JCTE by the Education Ministry could not be accounted for” and was deemed as a “loss of government funds”.