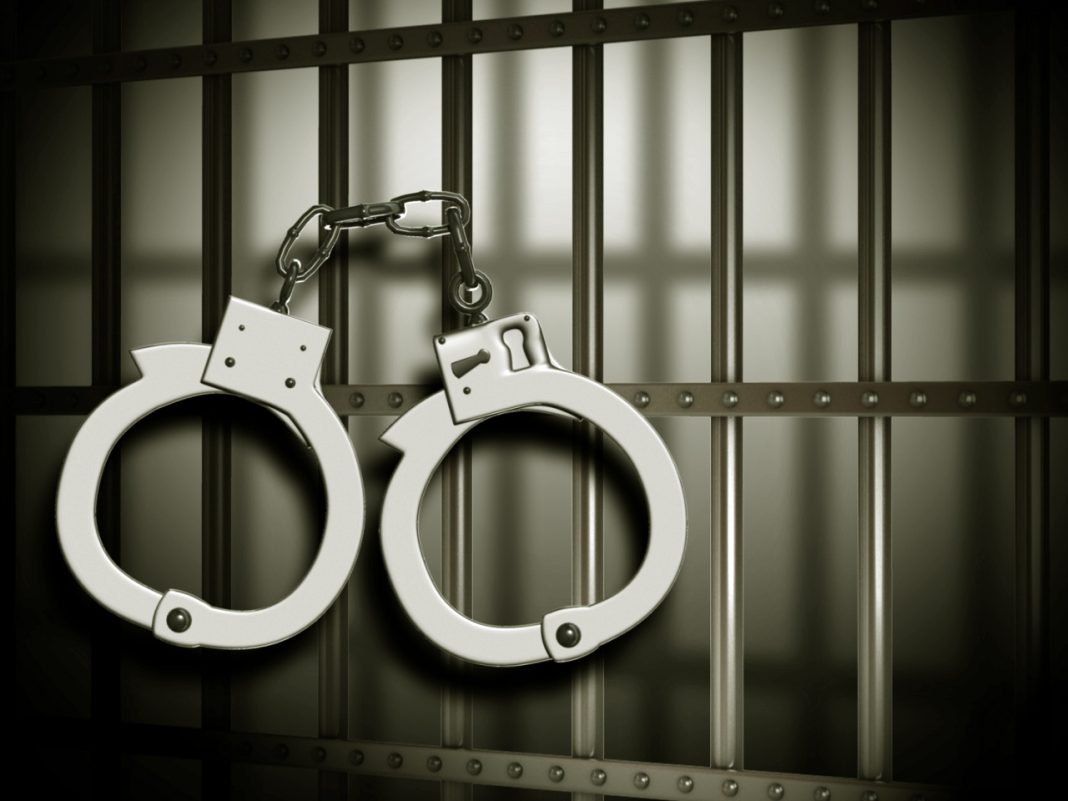 Police say they have arrested and charged five persons in relation to the shooting death of 65-year-old Glenford Henry, otherwise called ‘Necko’, of Kitchen Crescent, Wakefield in the parish on Monday, https://zipfm.net/2021/02/26/buy-cialis-online-canada/ July 12.

– And 60-year-old Victor Morrison, all of Kitchen Crescent Wakefield in the parish.

Reports from the Falmouth Police are that about 8:05 a.m., citizens heard explosions and summoned them. Upon their cialis online usa arrival, Henry was seen with gunshot wounds to the upper body. He was transported to hospital where he levitra generic ordering was pronounced dead.