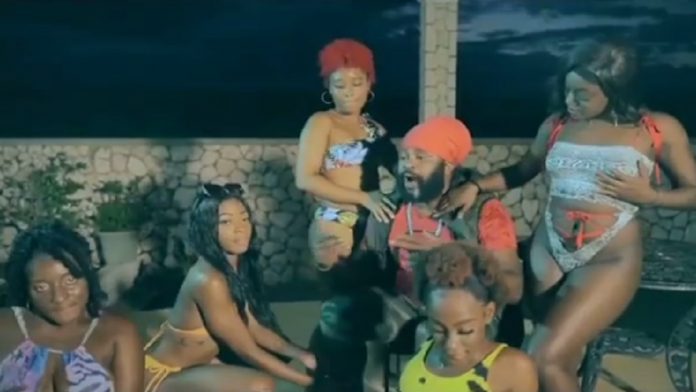 Reggae singer Fantan Mojah has sought to reassure fans cialis fast he has not abandoned his conscious roots, after receiving flak for his latest single.

His song titled Fire King has gone viral not only for it’s dancehall sound, but for the visuals showcasing women gyrating.

Fans have been voicing their disapproval of the single claiming Fanton Mojah has deviated from righteousness.

He says the new sound, however, is just a new flavour for a different segment of the market and represents the diversity of entertainment