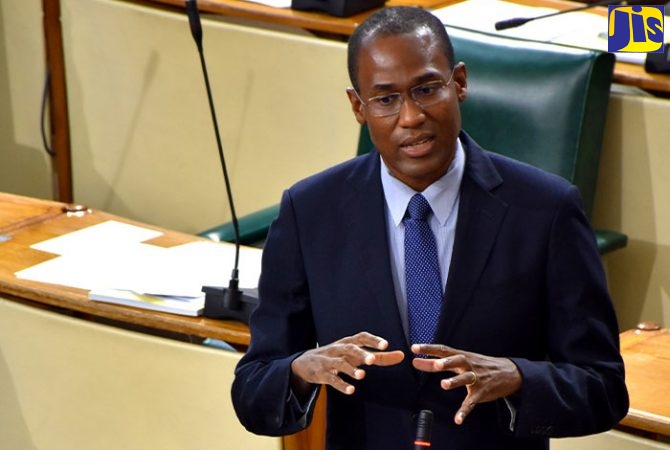 Finance Minister, Dr. Nigel Clarke has sought to bring clarity to his recent mexico viagra no prescription statement that no public sector employee will be worse off after the restructuring of the compensation system.

He said his assurance that public sector workers will not be worse off, has been refuted by people who have calculated a decline in their salary, under the restructured system.

The Finance Minister free cialis sample explained that the Government, through consultation, will address any such situation.

In light of the unrest among public sector groups, Dr. Clarke appealed to these workers not to impede the country’s economic gains, through industrial action.

He added that consultations with unions, over the restructuring of the compensation system, should end within six months.

He urged persons order no rx cialis to trust the process.