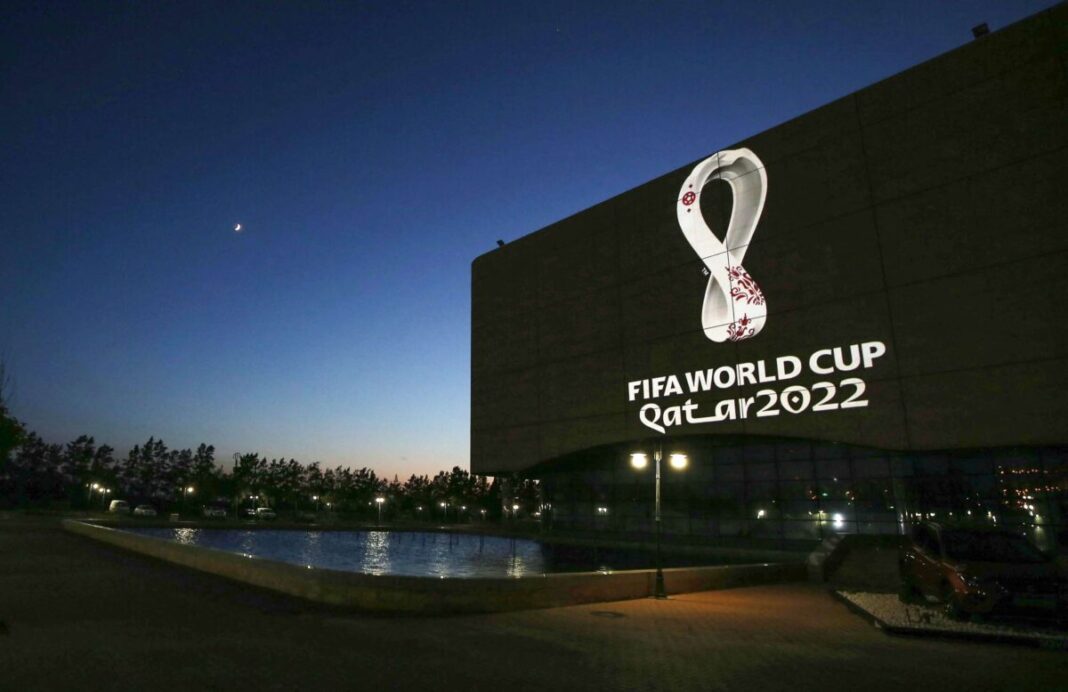 FIFA President Gianni Infantino urged world leaders on Tuesday to call for a ceasefire in Russia’s war against Ukraine during the World overdose facts levitra Cup that starts this week.

Just days after asking World Cup teams to avoid the political and human rights issues swirling around host nation Qatar and focus just on soccer, Infantino seemed to stray from his own advice on a trip from the Arabian Gulf to Indonesia for the Group of 20 meeting.

Infantino said the World Cup that starts Sunday could be “that positive trigger,” for seeking peace after nearly nine months of what FIFA described as “conflict in Russia and Ukraine.”

The proposal echoed the aims of the Olympic Truce, a United Nations-backed modern renewal of the tradition to cease fighting and grant safe passage to the games in ancient Greece.