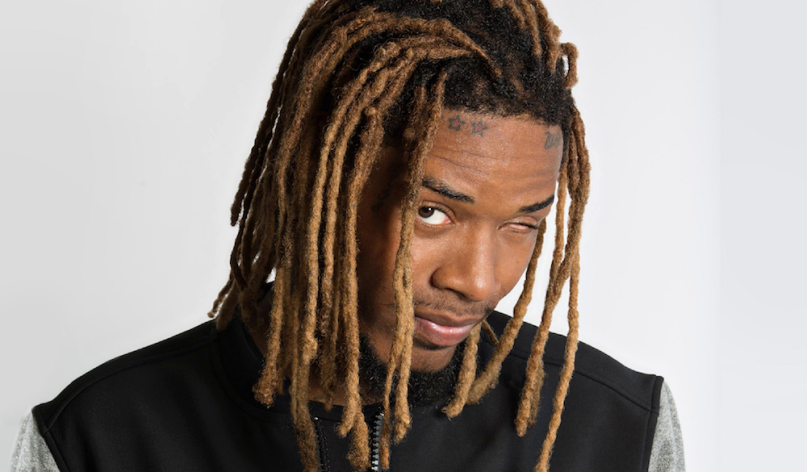 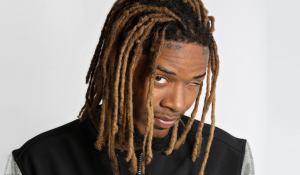 Rapper Fetty Wap’s brother Twyshon Depew,  was shot and killed in New Jersey last week, according to a press release from the Passaic County Prosecutor’s Office.

The incident took place Thursday around 9 p.m. when police responded to Paterson for reports of a shooting, levitra female the release said.

When officers arrived on scene, they found evidence of a shooting and were told the victim, Depew, was taken to a local hospital in a private vehicle with gunshot wounds. Depew died at the hospital.

“I failed you bro I’m sorry,” the rapper wrote in an instagram post honoring his brother Friday. “I love you lil bro I really thought I could get you out before I ever had to make a post like this lil bro.”

Rapper Fetty Wap says his brother’s phone never used to ring three times in a row when he called him, but since his death it now goes straight to voicemail.