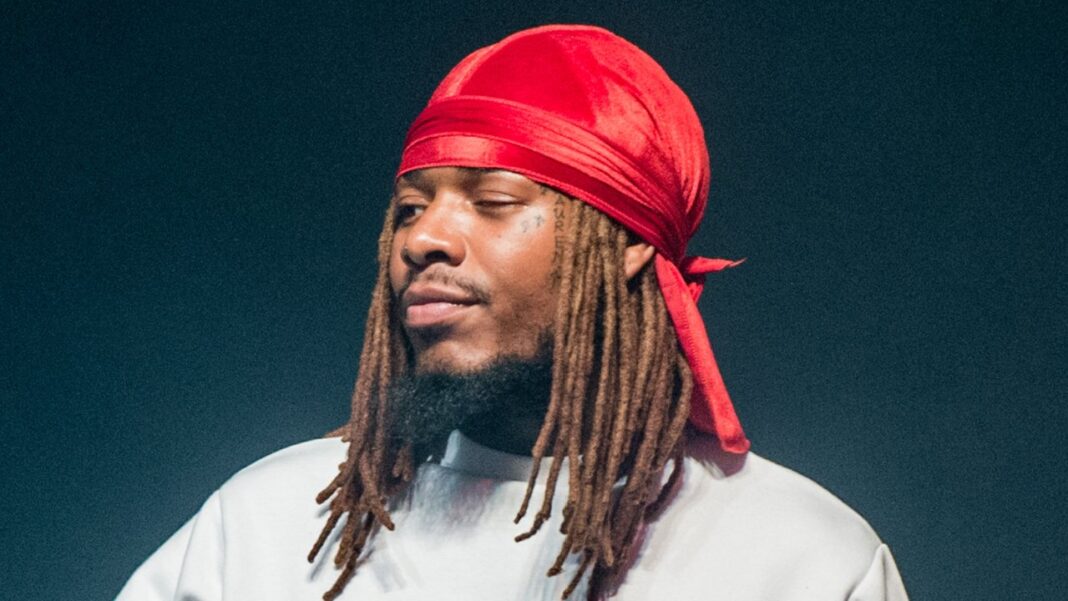 Rapper Fetty Wap and others have been arrested following accusations of distributing more than 100 kilograms of cocaine, heroin, fentanyl and crack cocaine across Long Island and New Jersey.

During the investigation, the FBI obtained $1.5 million in cash, 16 kilograms of cocaine, two kilograms of heroin, fentanyl pills, pistols, handguns and a rifle.
If found guilty, Fetty Wap and the other defendants could face life in prison.
The rapper was reportedly arrested by FBI agents at Citi Field in Queens, New York during the Rolling Loud Music Festival on Thursday.