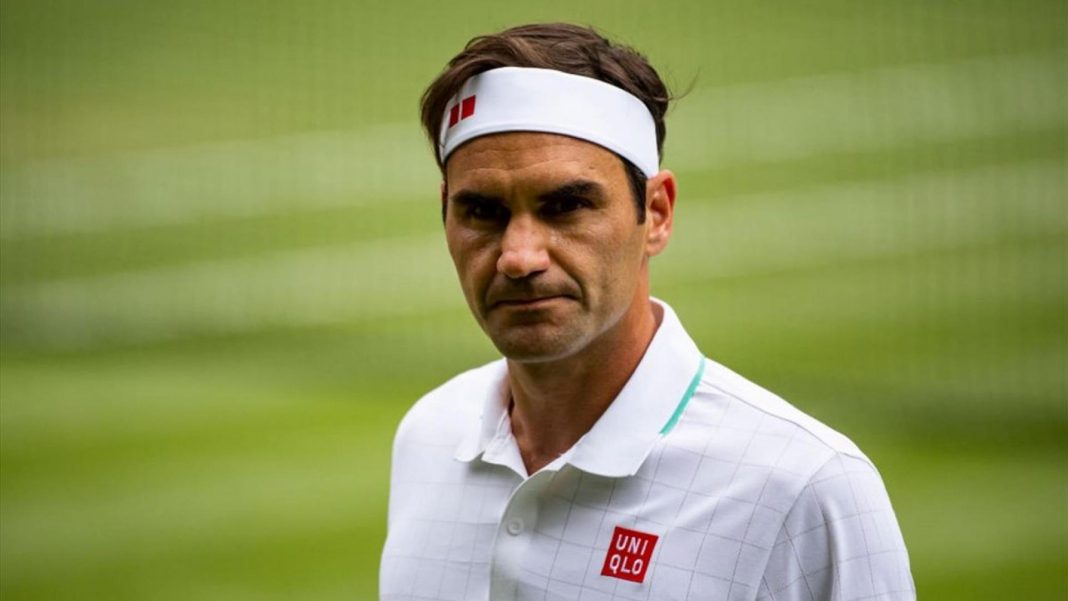 Former world number one Roger Federer has pulled out of the upcoming ATP Masters 1000 events in Toronto and Cincinnati due to a knee injury, tournament organisers said on Thursday.

The 39-year-old, who underwent double-knee surgery last year, reached the quarter-finals at Wimbledon before withdrawing from the Tokyo Olympics due to a “setback to his knee” during the grasscourt season.

This latest injury puts the 20-time Grand Slam champion’s participation in the U.S. Open, which gets underway on Aug. 30, in doubt.